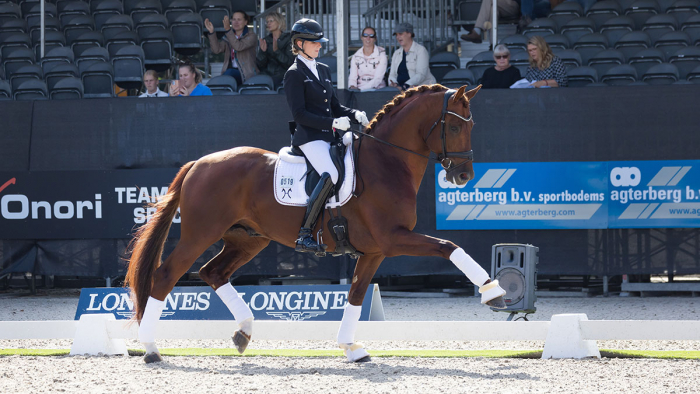 “What a beautiful test. An unbelievably powerful horse with a great will to work, a continuous uphill tendency with a very even contact,” the judges praised Vitalos’s final performance at the 2022 World Championships for five-year-old dressage horses in Ermelo/NED in their commentary. For the powerful uphill tendency, the constant engagement from behind and the loose swinging through the body in the trot, he got 9.8. For the clear rhythm and good overtrack in walk, 8.5. For the energy in canter, 8.6. For the high level of rideability with a consistently good connection, 9.0 and overall for the “very beautiful horse for the future with enormous collection potential”, 9.4. With a total of 91.386 percent, Vitalos secured the silver medal with his rider Leonie Richter, having already won the 2021 German Championships for four-year-old stallions with a record-breaking score of 9.6 (10 for rideability) and the Hanoverian Championships. He completed his stallion performance test in Denmark as the winner of his age group, and also received the dream score of 10.

Vitalis was Champion Foal in the Netherlands in 2007, Reserve Champion of the NRW licensing in 2009, winner of the dressage index of his stallion performance test in 2010, placed at the World Championships and Pavo Cup final in 2012, Champion in the USA and again qualified for the World Championships with a record number of points in 2013 and victorious in the International Small Tour at only seven years old in 2014. He came back to Germany and, in 2016, won the Nuremberg Burg Cup final in Frankfurt and the "Stallion of the year" competition at Inter I level at the World Championships in Ermelo/NED. He has produced almost 70 licensed stallions. Thanks to his offspring who are successful in Grand Prix, Vitalis is already placed eleventh in the WBFSH ranking of the world's best dressage sires.

His great-grand-dam Antje also produced the mare Waleska (by Wolkentanz I), who is the dam of the licensed stallion Destination MS (by Destano).

Dream score of 10 for rideability 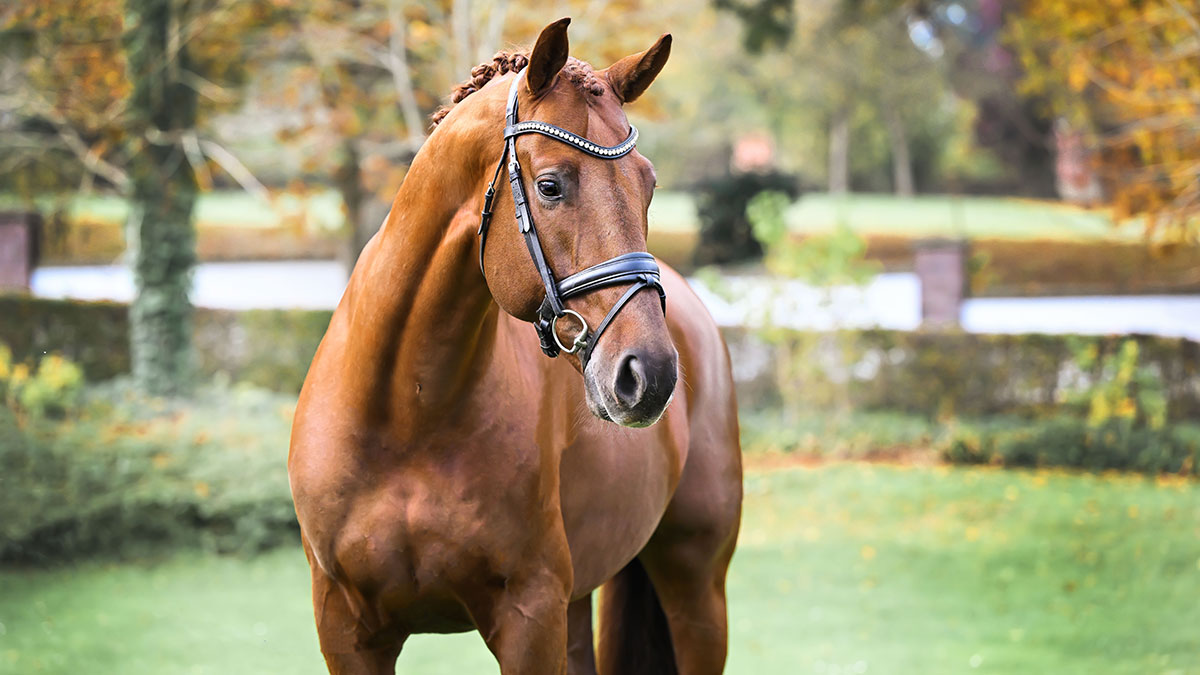 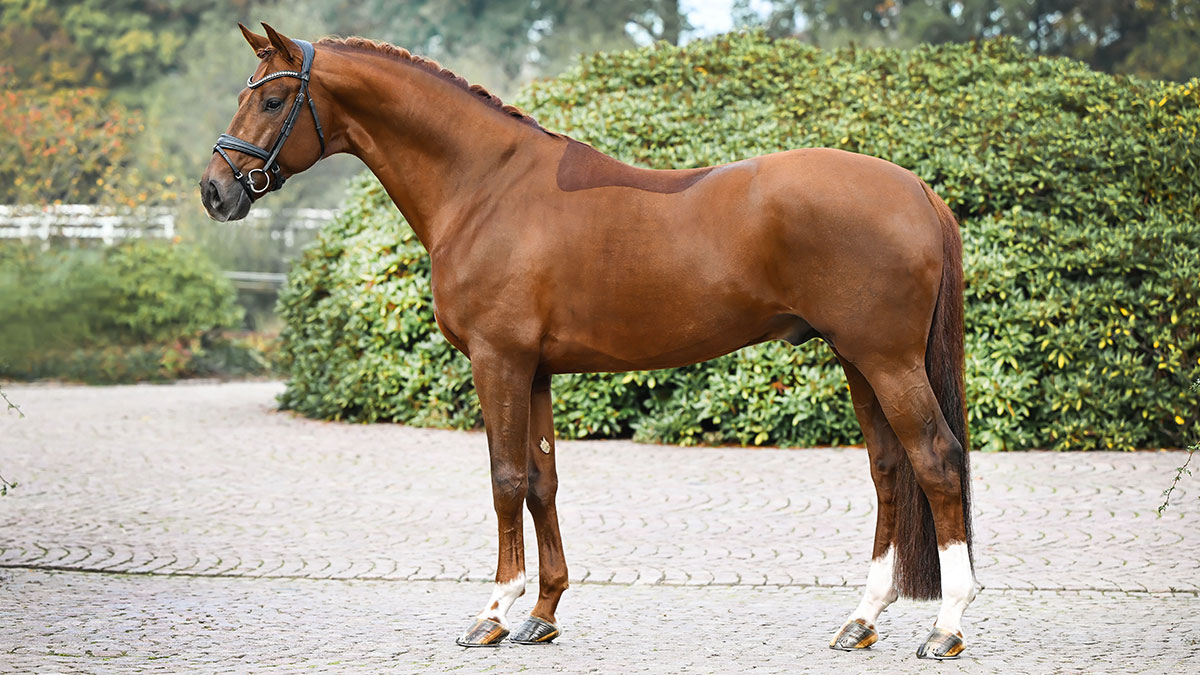