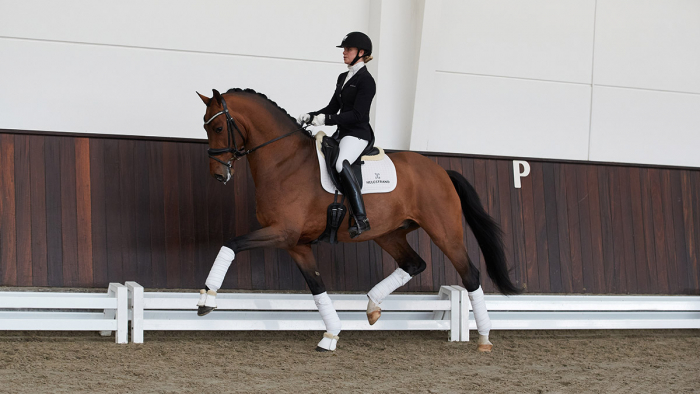 Is it possible to make a highly successful line even better? Yes, it is! Straight Horse Finest Hour is the proof. This stallion impresses with his remarkable character, his fantastic riding qualities and three exceptionally good paces. He also demonstrated this set of qualities at his stallion performance test in 2021 in Denmark, where he received scores up to 9.0.

His dam is Sezuan’s full sister, Straight Horse Sezuanna, who was Danish Foal Champion, won her mare performance test and also became Champion Mare in Denmark. Her brother Sezuan is triple World Champion, internationally victorious up to Inter I level and named Elite Stallion and Stallion of the Year. Her full sister Straight Horse Ascenzione won the Small Tour at the CHIO Aachen and the Burg Cup final with Helen Langehanenberg/GER, after taking the fifth and eighth places in the finals of the World Championships for young dressage horses. She produced the licensed stallion Straight Horse Ramses (by Revolution). Her full brother Straight Hors Don Zuan was selected for the World Championships for six-year-old dressage horses with Cathrine Dufour/DEN.

From one of the best dam lines ever 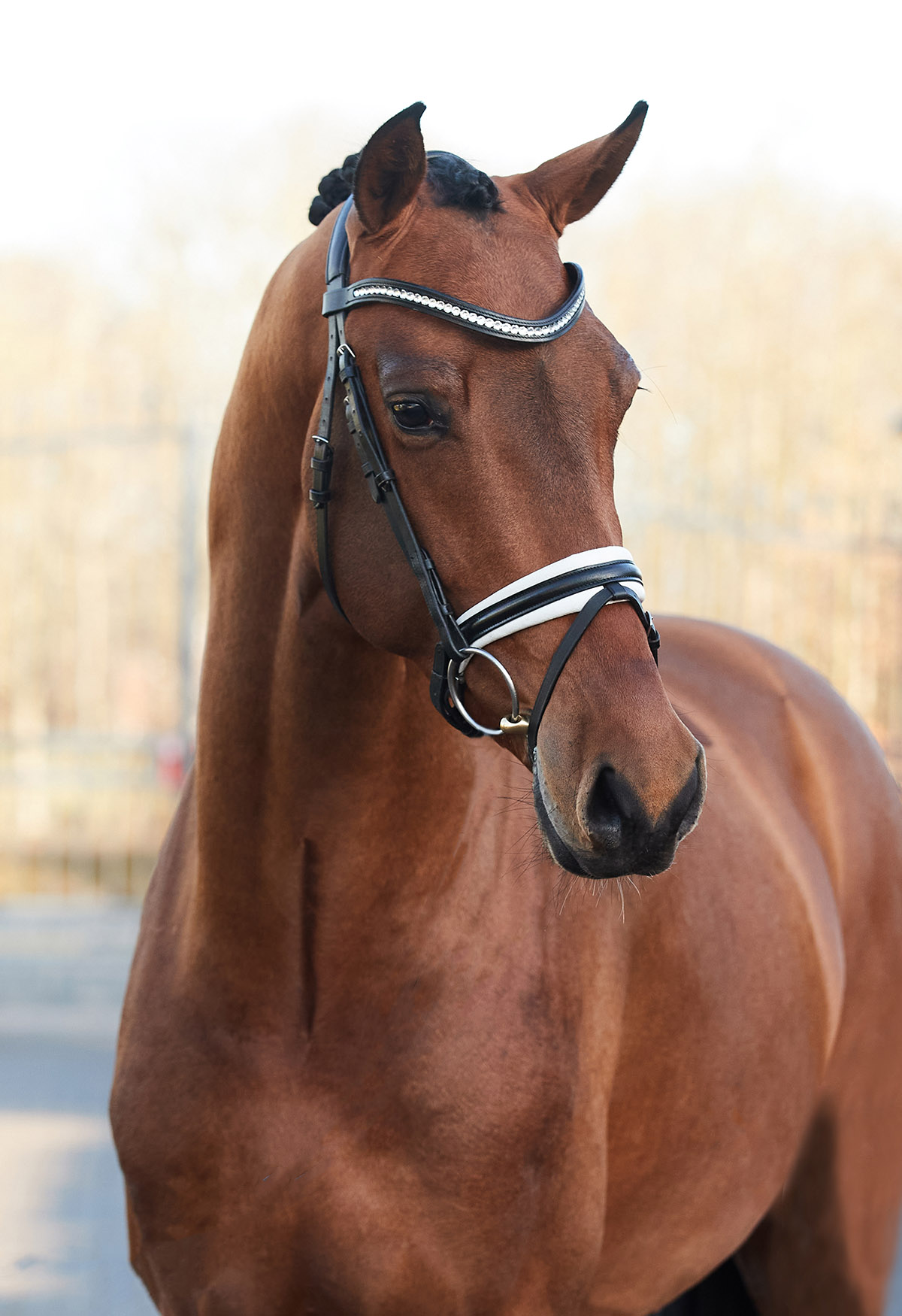