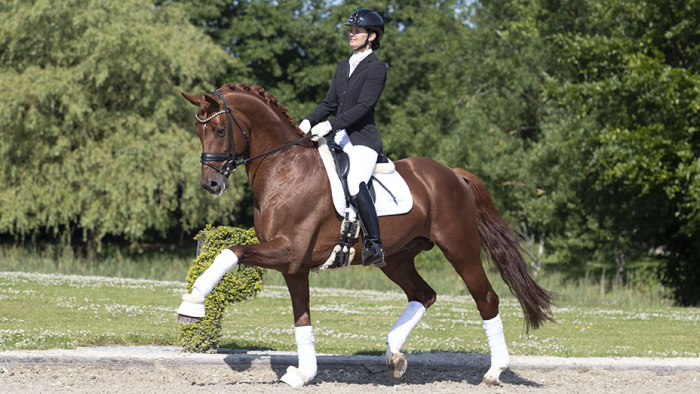 Springbank II VH was Danish Dressage Champion Stallion and subsequently won his stallion performance test with the remarkable total score of 954.5 points: 10 for rideability and potential.

The beautiful foals of Springbank II VH, with large frames and lots of energy, have dominated the shows and auctions.

The sire Skovens Rafael, who was successful up to Grand Prix, combines the Grand Prix stallions Romanov/Hans-Peter Minderhoud/NED, Don Schufro/Andreas Helgstrand/DEN and Zorro Z/Beatriz Ferrer-Salat/ESP. And he also combines numerous titles himself: Danish Elite Stallion, Dressage Stallion of the Year in Sweden in 2014 and 2015, and Dressage Stallion of the Year in Denmark in 2018. He began his career as Danish premium stallion. In 2009 and 2010, he was placed seventh and fifth of the finale of the World Championships for five and six-year-old dressage horses. His offspring, such as Revolution, U.Bolt, Safir, Tailormade Ralph Lauren, Rafaella K, Natasha Møllegård and London, dominate the championships for young horses. He has produced licensed stallions, including Adrenalin Firfod.

His dam De la Reinne has produced his older full brother Springbank VH, who was a finalist of the World Championships for five-year-olds in 2015 and has since then been successful up to Prix St. Georges level, as well as the licensed stallion Winters Gold VH (by Grey Flanell). She is the full sister of the licensed stallion Dalwhinnie, who was successful up to Inter I.

NB! For the moment it is only possible to order semen from Springbank two times each heat. 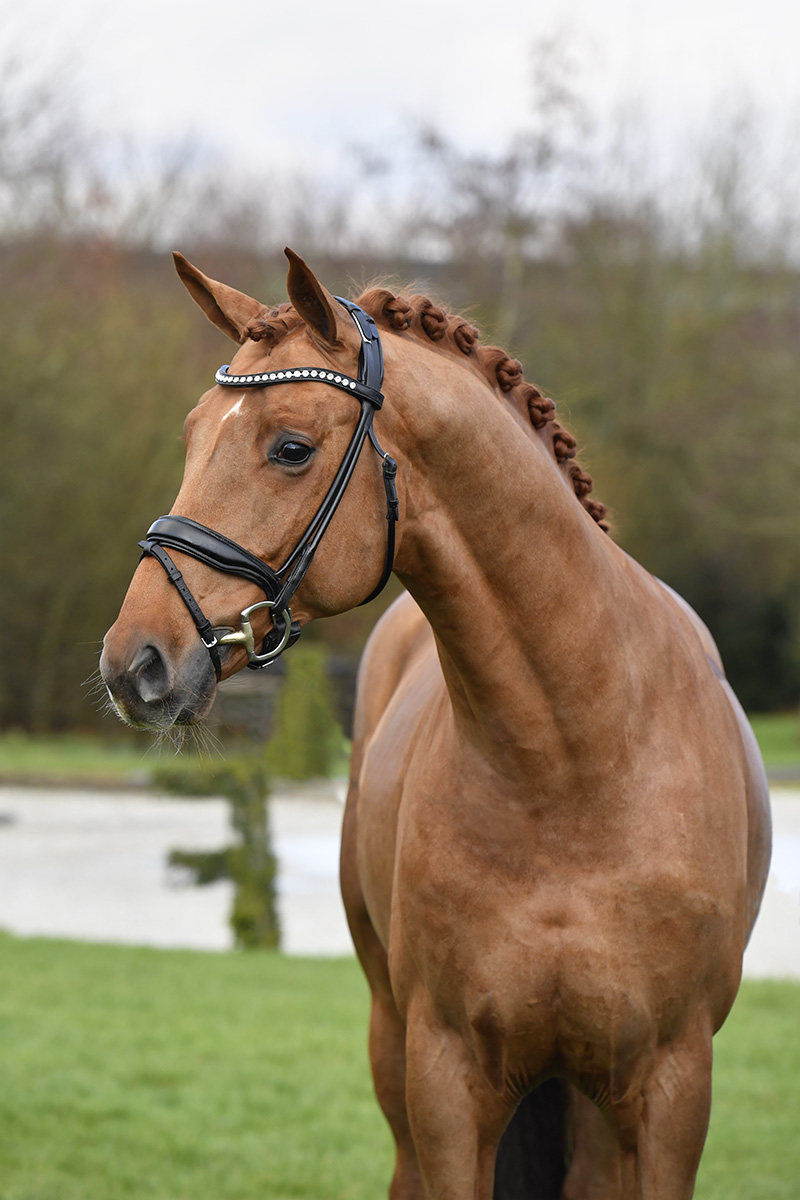