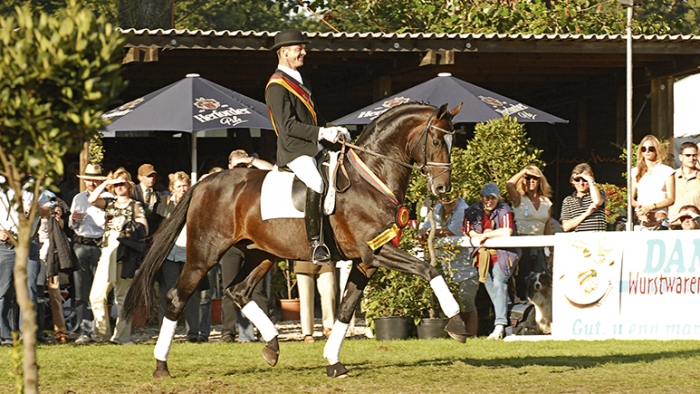 Sir Donnerhall I always sets unique records with his heredity. In addition to Special Diva OLD (2014) and Smirnoff (2016), their full siblings Cindy OLD (2013), Sir Heinrich (2014), Candy OLD (2017), Caty OLD (2018) and Casey OLD (2020) won gold medals at the German Championships. Candy OLD and Casey OLD were also Oldenburg Champion Mares and thus lead the crowd of over 369 award-winning daughters of Sir Donnerhall I. Candy OLD also won the bronze medal at the World Championships for young dressage horses (5 y.o.). Sa Coeur became double World Champion, price highlight of the P.S.I. Auction, with a knockdown price of 2.31 million Euros and has been placed in international Grand Prix competitions. He is just one of numerous auction top prices.

The prize money of Sir Donnerhall I's offspring who are successful in Grand Prix, including Sai Baba Plus/Boaventure Freire/POR, Semper Fidelis/Heather Blitz/USA, Sir Heinrich M, Sir Deauville, Sunshine Tour, Syriana/Mary Hanna/AUS, Sir Fashion/Anna von Wendt/FIN has long been in the seven-figure range and has earned him a place amongst the top 15 of the world's best dressage sires according to the WBFSH ranking. Sir Hohenstein/Bianca Nowag won team gold and individual silver in the Freestyle of the U25 Grand Prix European Championships in Melegnano/ITA. Sir Donnerhall I has definitely stepped out of the shadow of his incredible sire Sandro Hit.

He has produced 101 licensed stallions, including numerous champion and premium stallions as well as Sir Olli, bronze medallist at the World Championships for young dressage horses.

Sir Donnerhall was second Reserve Champion at the Oldenburg licensing in 2003, winner of his stallion performance test and awarded the Ia main premium in 2005, and German Champion and Vice World Champion (5 y.o.) in 2006. He is now trained to advanced level. Due to the high breeding demands, he was no longer competed.

His sire Sandro Hit, World Champion and German Champion, very quickly made a name for himself as a foundation stallion in dressage horse breeding.

His dam sire is the sire of the century Donnerhall. 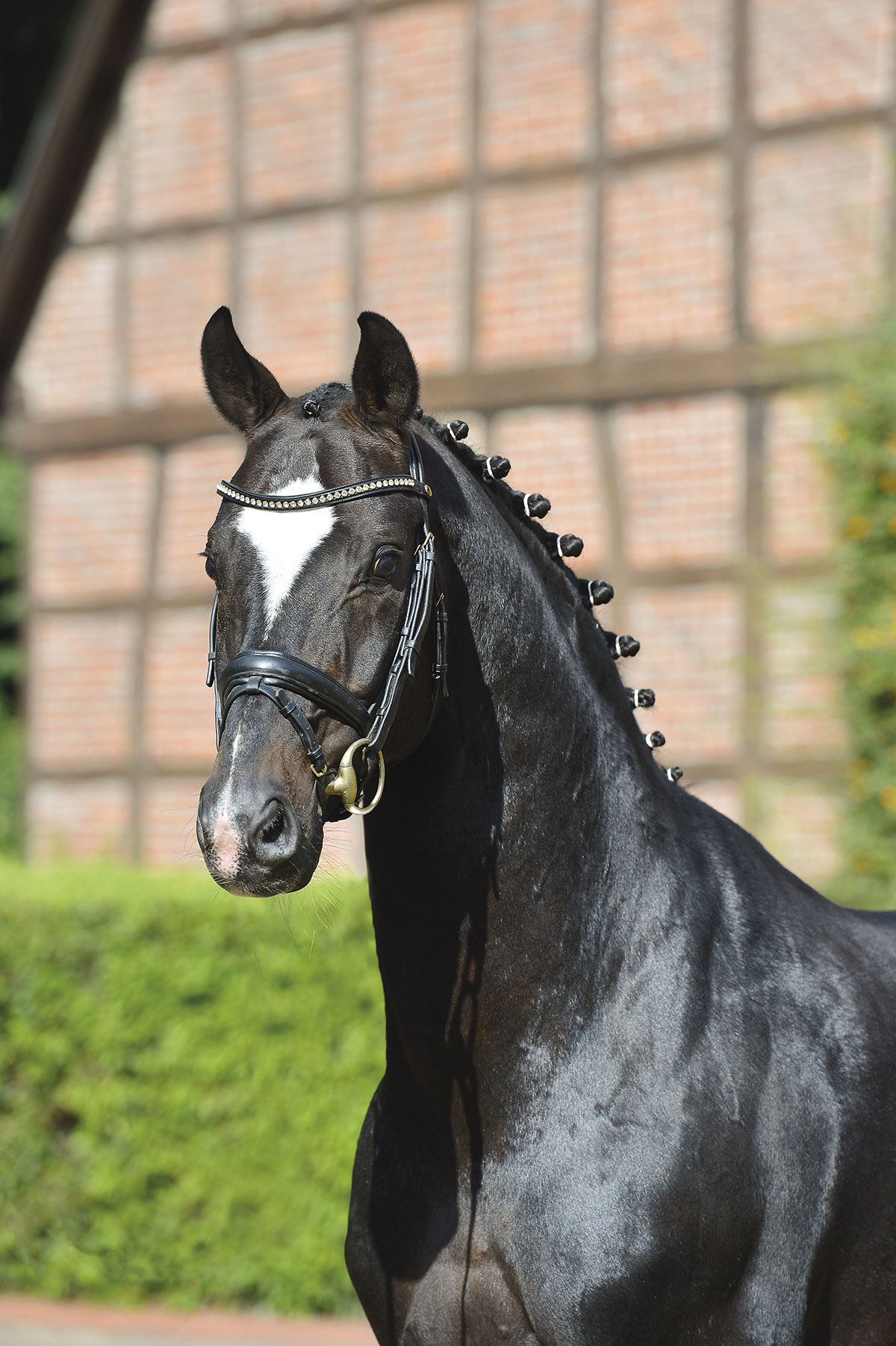