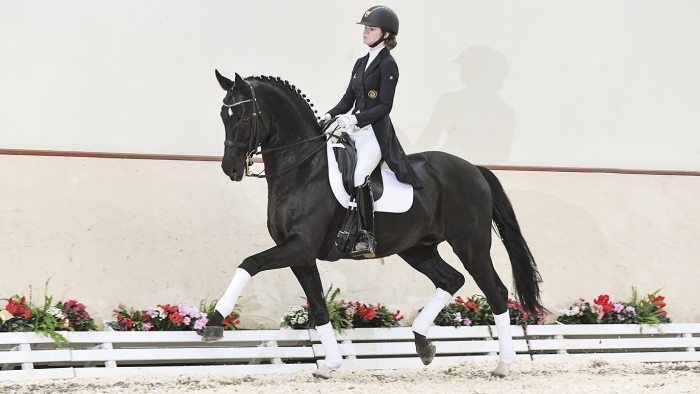 The number of licensed sons has now increased to almost 50, including champion and premium stallions. 209 of San Amour’s daughters have so far been awarded with the predicate state premium mare in different breeding regions, such as the Oldenburg Champion Mare, Calamity Jane and the 2020 Champion Mare of the Franz-Strahl-Schäfer show in Baden-Württemberg (6 y.o.), Sazou E.

San Amour was second Reserve Champion at the Oldenburg licensing and price highlight of the ensuing auction in 2006, and in 2008, he was awarded the Oldenburg main premium and won the dressage stallion performance test (with 9.0 for rideability). In 2009, he was placed in the final of the German Championships.

The dam's sire Plaisir d'Amour, who was successful up to World Championships, the Oldenburg legend Figaro and the thoroughbred Kronprinz xx round off the pedigree. 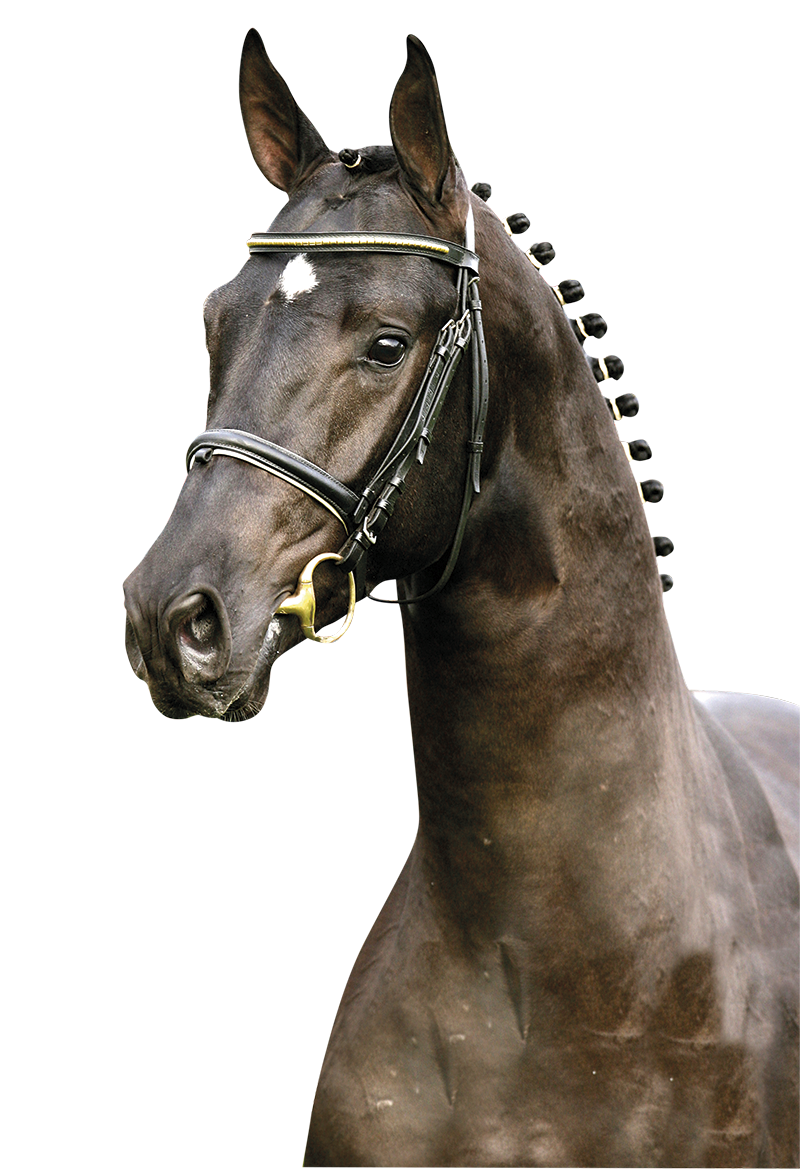