Quaterhit impresses in all respects - an unbelievably charismatic stallion with exceptional paces and boundless will to perform. In 2017, he was Reserve Champion of his stallion performance test in Denmark with 884.0 points. He was awarded the scores of 9.0 for his trot, canter, rideability and perspective.

He transmits his noble habitus, his large frame and his wonderful paces, always pushing from the hindquarters.

Quaterhit is stationed at Helgstrand Dressage.

Video of Quaterhit from open house 2019

Video of Quaterhit from open house 2018 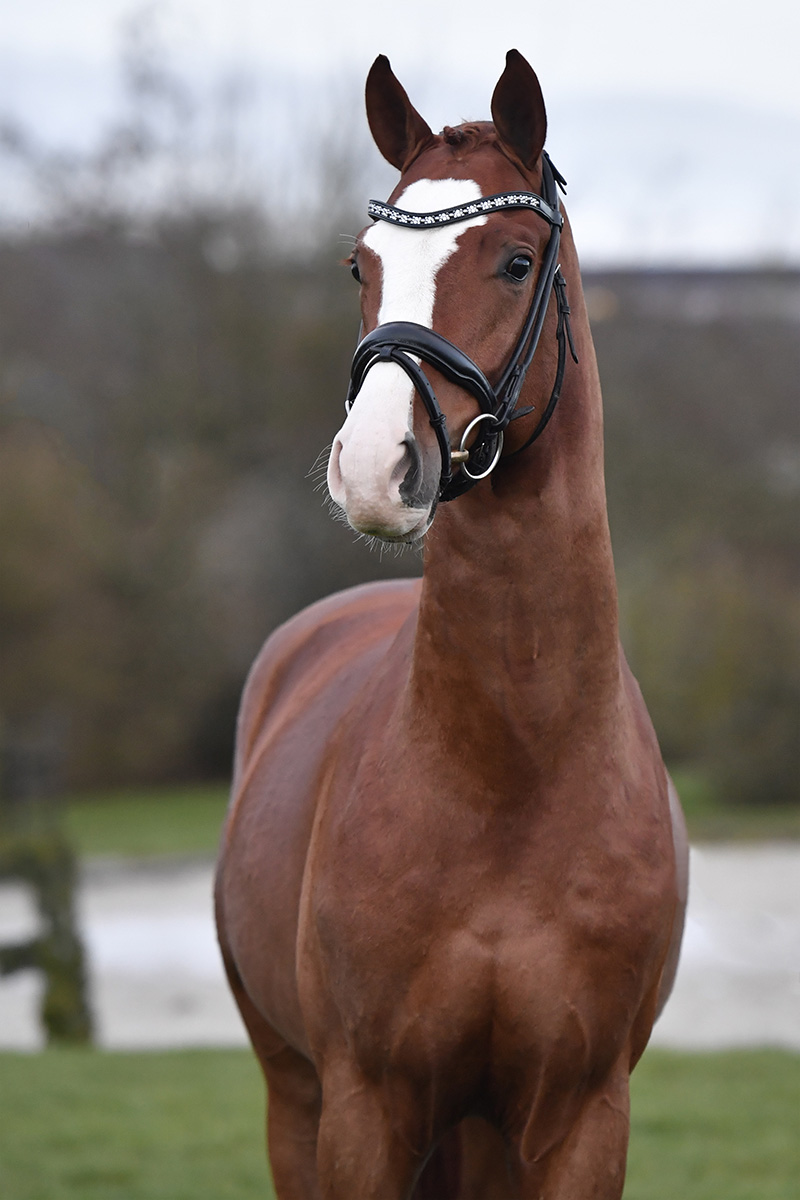