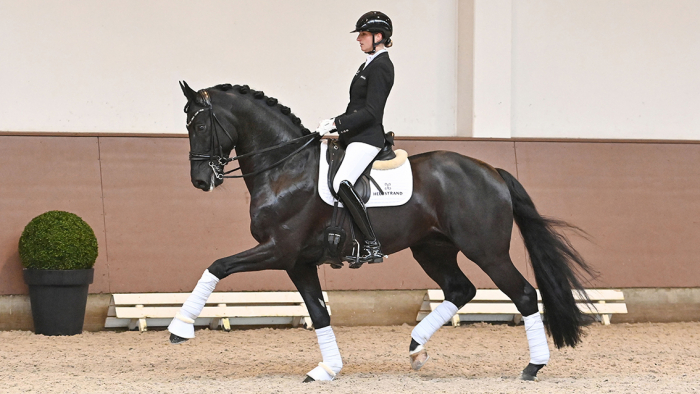 Lord Europe’s first crop of stallions caused a sensation. One of his licensed sons became the celebrated Reserve Champion at the licensing in Westphalia and was sold for 401,000 euros after a big bidding duel. Lord Europe already fascinated with his foals: He transmits his noble presence, his long legs and his quality of movement developed from powerful hindquarters.

Lord Europe was one of the highest quality and most coveted stallions at the Hanoverian Stallion Market and also reached the premium ring of the best stallions at the licensing in Denmark. He also proved his natural grandeur as well as his high-quality paces and rideability at his stallion performance test in Denmark. Appropriate to his age, he is trained up to intermediate (M) level dressage.

His dam’s sire Boston, a son of the famous stallion Jazz out of a Flemmingh dam, was Champion Stallion in 2008 and then moved to Isabell Werth’s stables. Although he sadly died at a young age, he produced many very successful offspring, including Bonita Springs/Kira Wulferding, who came second in the Burg Cup and is victorious in Inter II competitions, and Bob Dylan/Uwe Schwanz, who was successful in Grand Prix. Ten of his sons have been licensed, including Borsalino, Westphalian Champion Stallion, stallion market top price and placed fifth at the German Championships, and Background HBS/Marcus Hermes, placed in competitions up to St. Georges.

His grand-dam St.Pr.St. Lasjen P, produced the advanced (S*) level dressage horse Lady Leatherdale (by Lord Leatherdale). She is the half sister of Isabell Werth’s Grand-Prix horse, Krack (by Krack C) and of Lolly Pop (by Lancer III) who was placed in 1.45m show jumping classes. In the third generation is the Holstein Champion Stallion of 1988, Lancer II, who is considered to be one of the best sons of the exceptional Landgraf. Amongst his 30 licensed sons are the licensing winner Lamont, the stallion performance test winner Lancaster H and the German Champion Lazio. His descendants that were successful in sport won over 2.01 million euros of prize money. 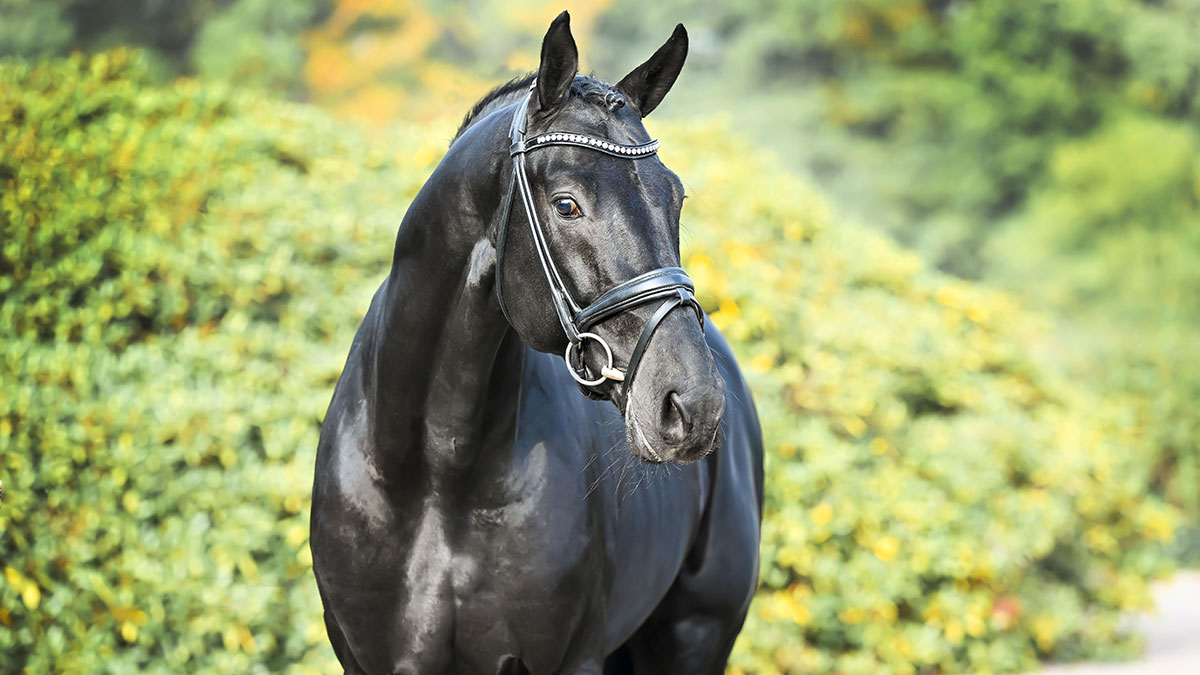 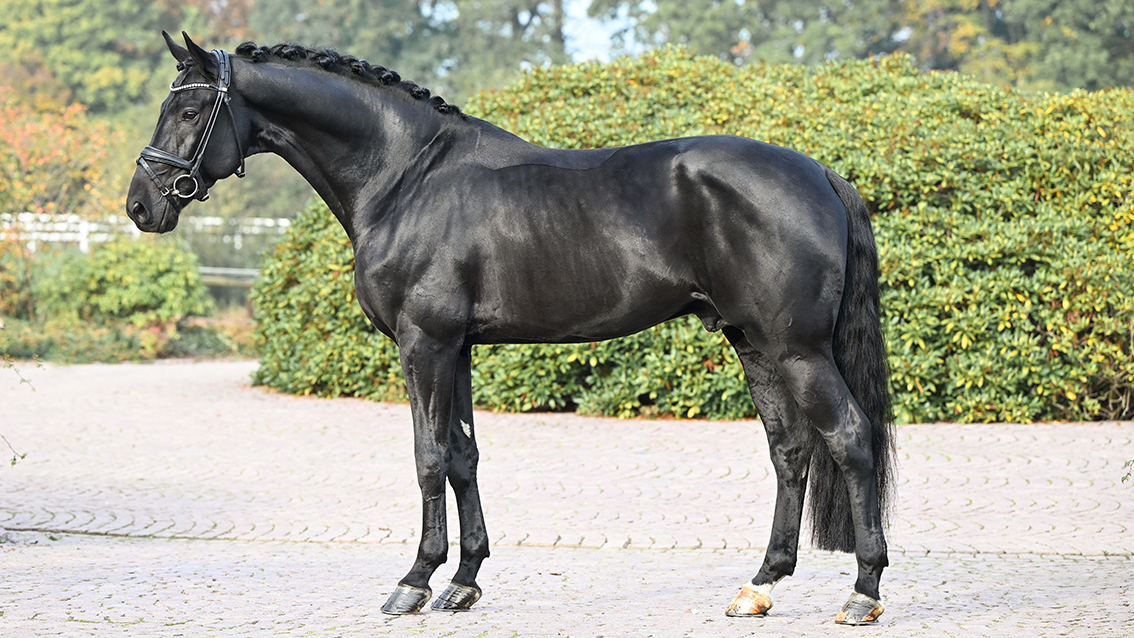