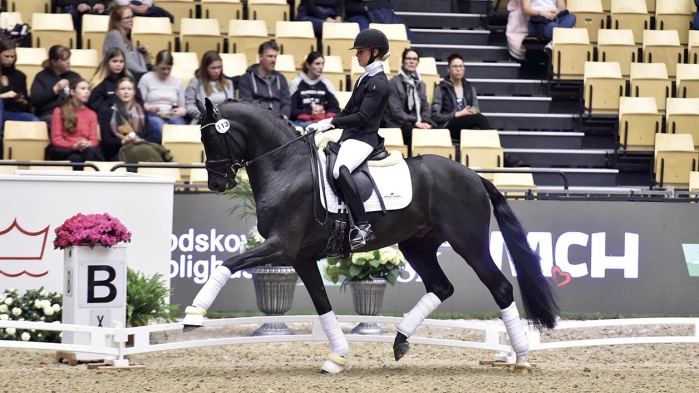 Kremlin MD won the qualification for the Danish Dressage Horse Championships and took an excellent fifth place in the extraordinarily strong final competition with a total score of 8.72: 9.0 for canter, 8.7 for the overall impression, 8.6 for walk and rideability and 8.5 for trot. Previously, this expressive young star had been crowned KWPN Champion Stallion and Danish Champion Stallion. In 2018, Kremlin MD also completed his stallion performance test in Denmark with the overall score of 825 points and all individual marks above 8.0.

Kremlin MD also has an interesting performance component on the dam's side with Rousseau. 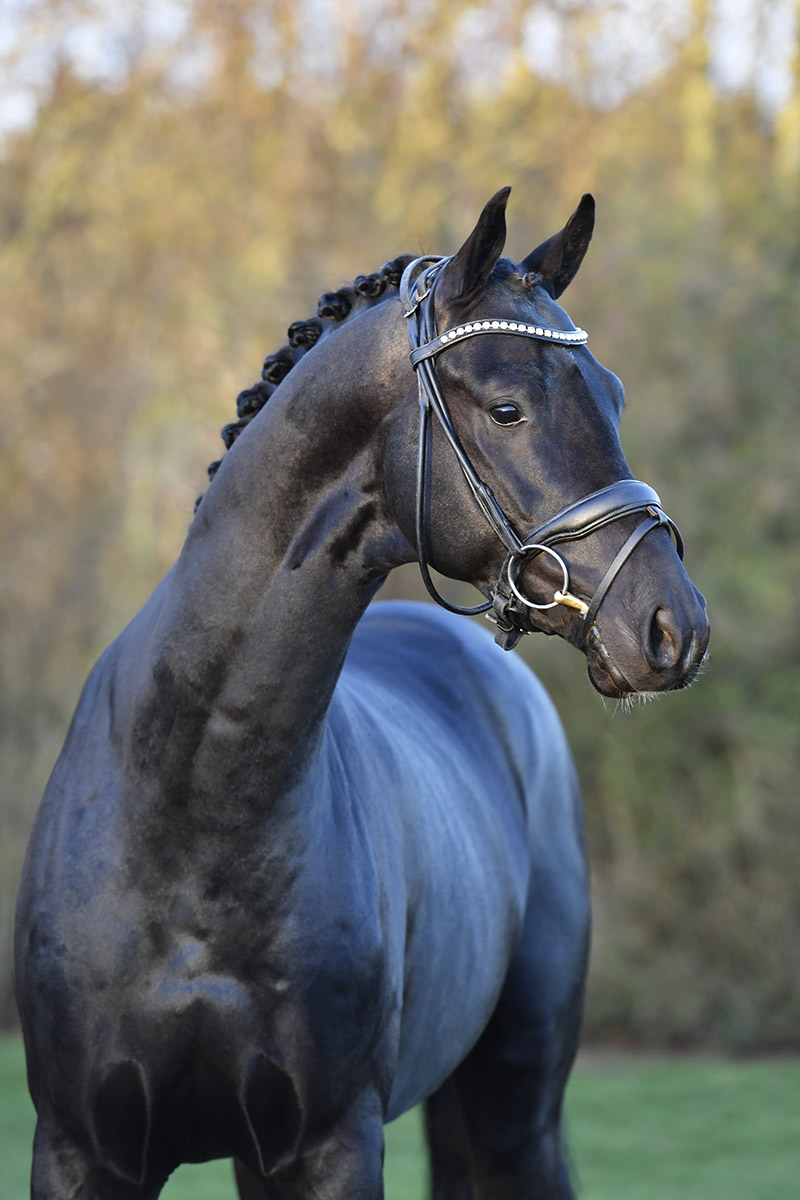