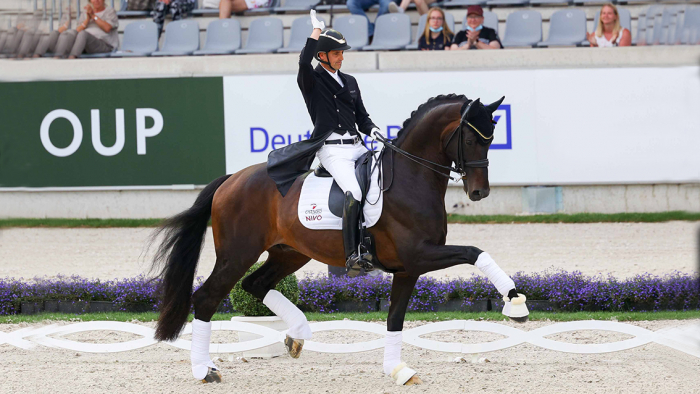 “The Emperor!” is how the judges called the old and new World Champion Jovian at the World Championships for young dressage horses. Already as a five-year-old, he was in a league of his own (four out of the five criteria were marked 10). And also in the ranking of the seven-year-olds, ridden by his trainer Andreas Helgstrand/DEN, no one could compete with him. His trot is swinging, elevated, full of power and with enormous freedom of the shoulders: 10. His walk has a clear four-beat rhythm with a good overtrack. 8.0. His canter could not be more uphill: 9.8. The suppleness was almost perfect in the expressive half-passes, flying changes and pirouettes: 9.8. There are no words to describe the perspective: 10. “What a horse!” And an average of 95.2 percent. And also for the execution of the movements, Jovian was almost eight percentage points ahead of the competition with 83.143 percent.

In 2020, Jovian was also in the World Championship selection for the Netherlands, as he is Dutch bred. However, due to the cancellation of the championships due to the coronavirus pandemic, he was unable to defend his title in the six-year-old class.

In 2017, Jovian won the three-year-old Dutch Championships. In 2018, he won his sport test in Verden with a score of 9.01, was named premium stallion at the Danish licensing and secured silver at the Dutch Pavo Cup. In 2019, as well as his gold medal at the World Championships, he also won the silver medal at the Danish Championships.With his first foals, Jovian is on everyone’s lips: Slangerupgaards Josefinewas the top price of the Danish Elite Foal Auction, with a knockdown price of 72,000 Euros. At the Danish Foals Championships, Jubilee accessed the finals of the fillies. At the German Foal Championships in Lienen, Jovian produced two finalists. Several sons from his first crops of stallions were licensed, including our premium stallion Joshua.

His dam Zinith is the half-sister of the "ster" mare Upshot (by Olivi), who produced the licensed stallion Astrix (by Obelisk), who won the World Championships for young dressage horses in 2010 and 2011 with Emmelie Scholtens/NED and has had further successes at high level.

Jovian is stationed at Helgstrand Dressage.

For the moment it's only possible to order semen from Jovian two times each heat! 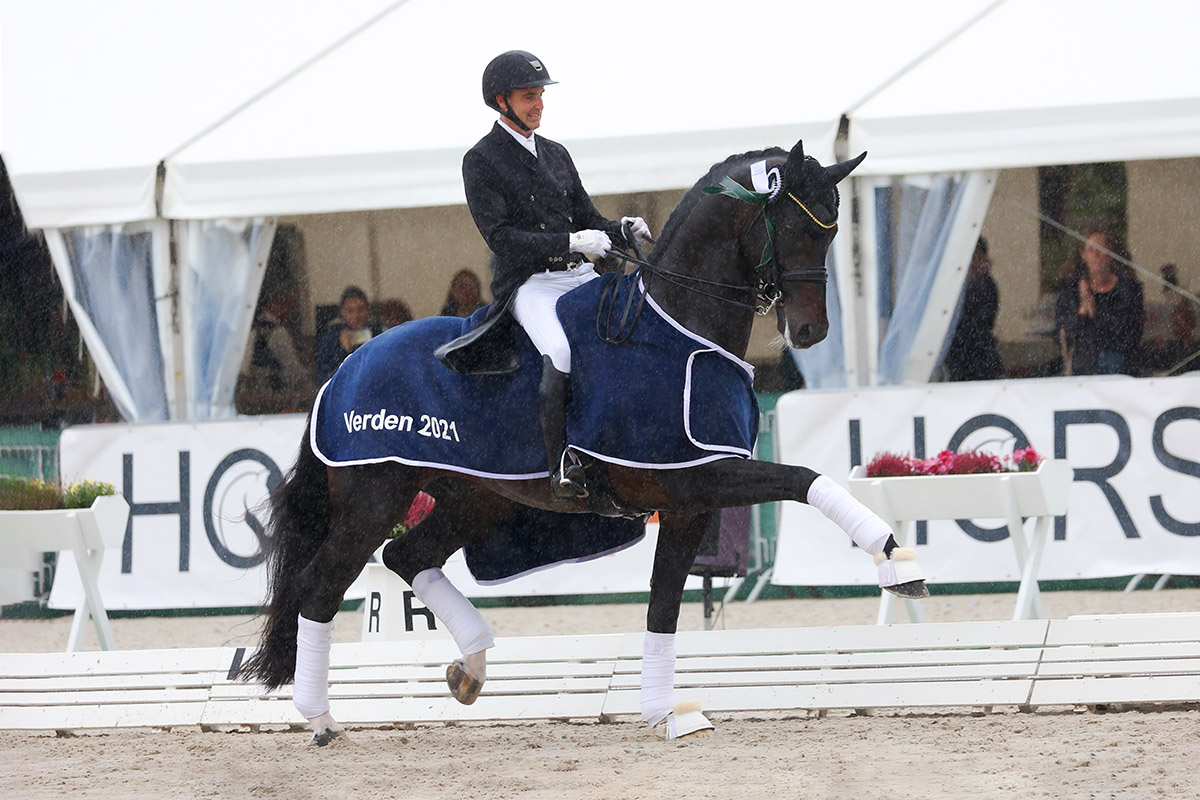 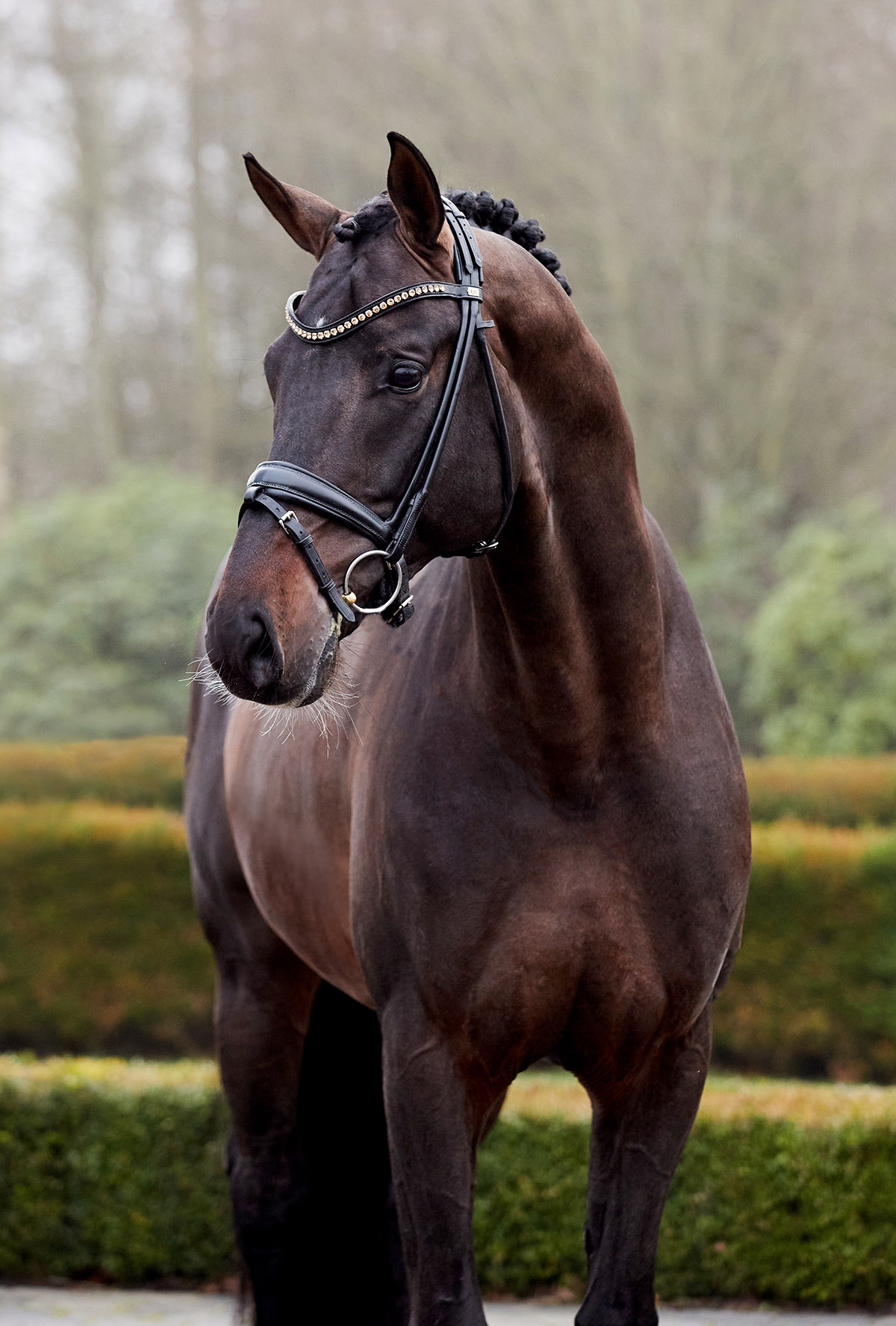