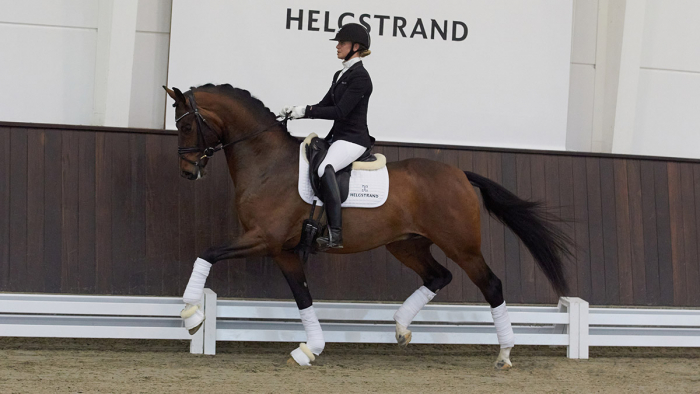 Our stallion Joshua demonstrated an absolutely premium-worthy performance at the Westphalian licensing in 2021 in Münster-Handorf right from the start. He already showed an impressive performance on the triangle and was also able to win over the licensing commission and the professional audience on the lunge and loose. “A stallion with a lot of power, good lines, with a lovely walk, clearly controlled, equipped with an incredible amount of power that is well utilised”.

His sire Jovian is double World Champion of young dressage horses. He was in a league of his own in both the five-year-olds in 2019 and the seven-year-olds in 2021. In 2020, when he was six, the World Championships for young dressage horses were cancelled due to the coronavirus pandemic. In 2018, as a four-year-old, he was named premium stallion in Denmark. At the age of five, he won his sport test in Münster-Handorf in a superior manner. In 2021, he produced his first licensed sons in Oldenburg and Westphalia. With his first foals, Jovian is on everyone’s lips: Slangerupgaards Josefinewas the top price of the Danish Elite Foal Auction, with a knockdown price of 72,000 Euros.

His dam St. Pr. St. Baronesse von Varl already produced the licensed stallion Flashdance (by First Selection), who won the qualification for the LVM Championships with Henrike Sommer and celebrated numerous victories in tests for young riding and dressage horses.

His dam's sire Belissimo M NRW was victorious in World Cup dressage competitions, was German Champion as a four-year-old and Vice German Champion and finalist at the World Championships as a five-year old. He has produced over 60 licensed stallions, 250 premium mares and 150 horses competing at high level, including Isabell Werth’s Olympic Champion Bella Rose. In 2018, Belissimo M NRW was named Hanoverian Stallion of the Year.

His great-grand-dam St. Pr. St. Diskana is also the grand-grand-dam of the licensed stallions Barrios (by Belissimo M) and Lecoux (by Laudabilis).

Located at Helgstrand Dressage in Germany. 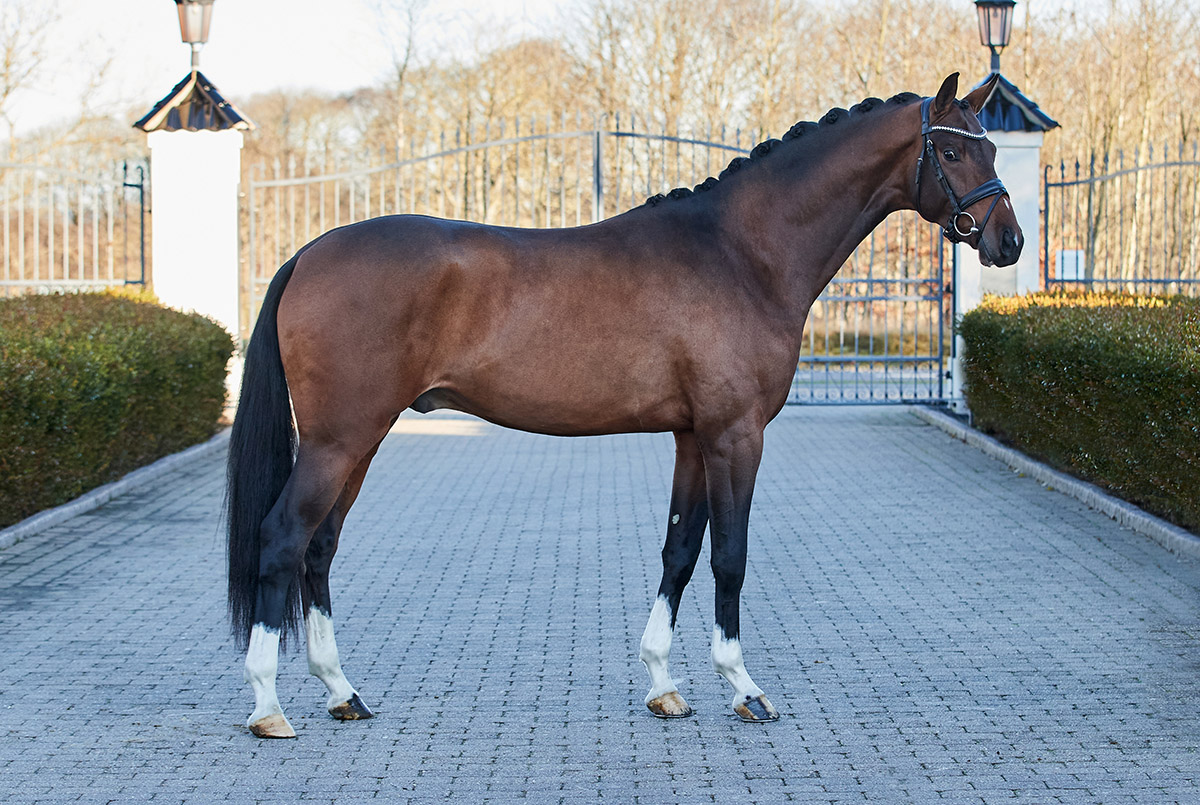 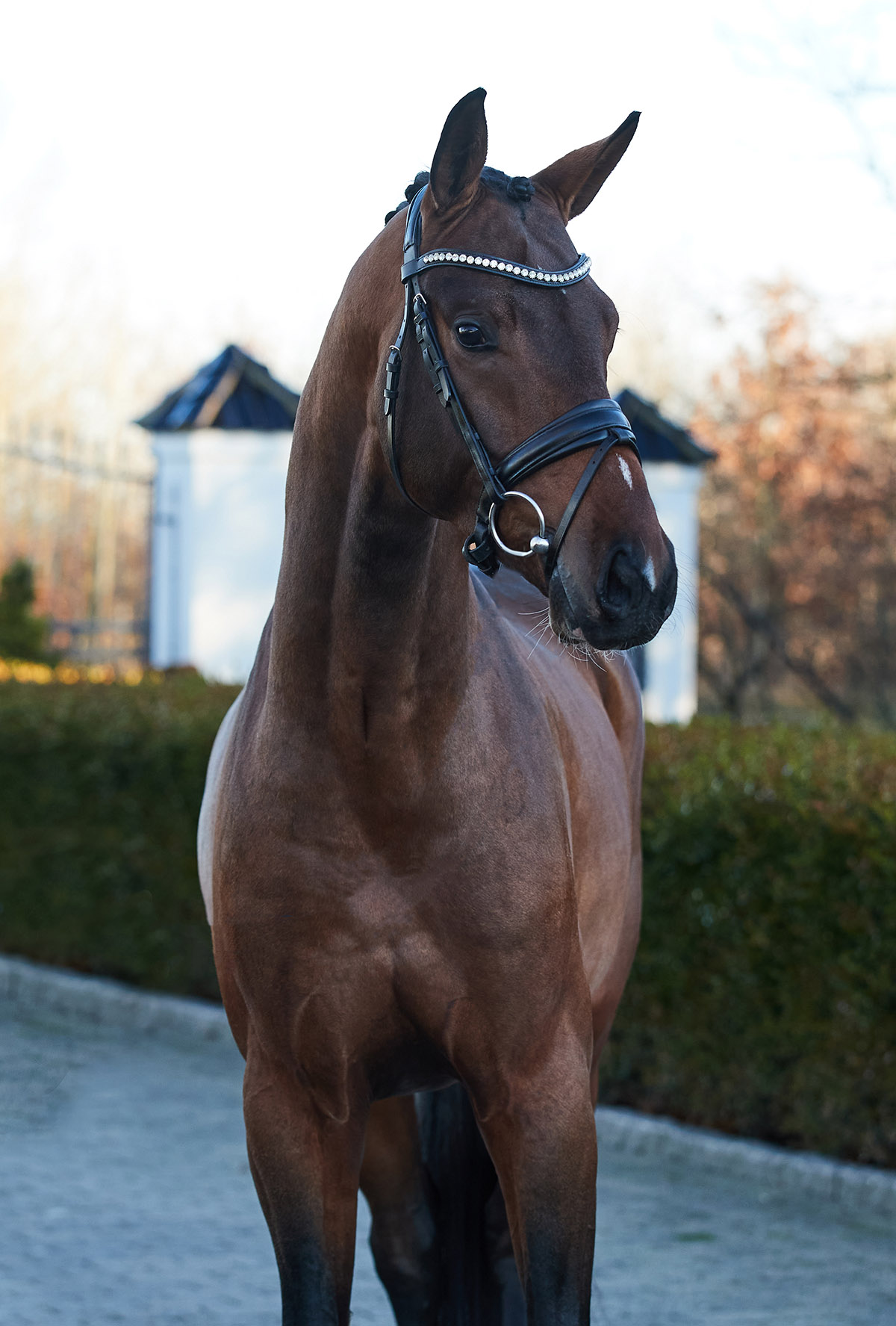