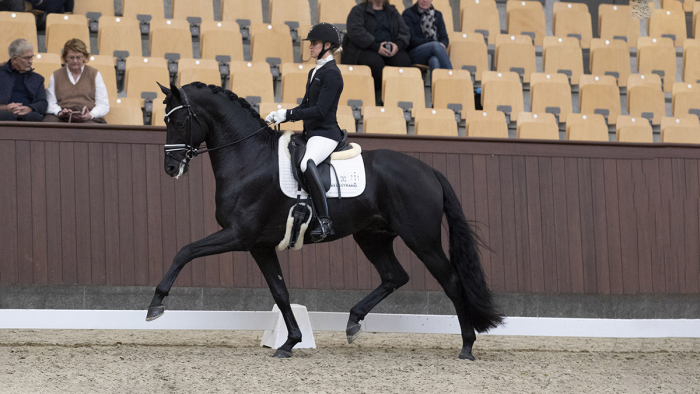 Champion Stallion of the dressage licensing in Denmark, placed in the World Championships for young dressage horses and an exceptional first crop of foals. In 2021, Iron was also on the road to success! Following his first licensing in 2020 in Denmark, he then passed his stallion performance test with flying colours: 894.5 points and a second place. Iron received a 9.0 for trot, canter and rideability, and the test rider also awarded a 9.0. The walk was marked 8.0.

His sire Asgard's Ibiza combines the genes of the exceptional sires Vivaldi and Jazz and comes from the same dam line as Charmeur, Zhivago and Zuidenwind. In 2017, he completed his stallion performance test in Adelheidsdorf with the expected highlights (9.5 for walk, 9.0 for trot and canter). At the World Championships for five-year-old dressage horses in 2018 in Ermelo/NED, Asgard's Ibiza qualified for the final with a victory in the Small Final, and finished sixth. Ten sons from his first foal crop were approved for breeding at four different licensing venues. This number has now grown to over 25. He produced our Danish Champion Stallion Iron, the DSP Champion Stallion and Stallion Market price record holder Il Silenzio M, the second Reserve Champion in Westphalia, Imperial MT, as well as the Vice German Champion Ibiza Dream. In 2019, Asgard's Ibiza won an intermediate (M) level dressage competition at the first attempt and has since been placed in advanced level dressage classes with Markus Gribbe.

His dam St. Pr. St. Havanna is the ninth State Premium mare in a row in her maternal line and half-sister of the licensed stallion His Highlight (by His Highness), who is internationally successful up to Inter I level. Havanna also produced Weltis (by Weltissimo), who was also placed in competitions up to Inter I.

His dam's sire is Hohenstein, Premium Stallion of his licensing in 1993, Trakehner Elite Stallion and Trakehner Stallion of the Year in 2002.

Iron is stationed at Helgstrand Dressage in Denmark. 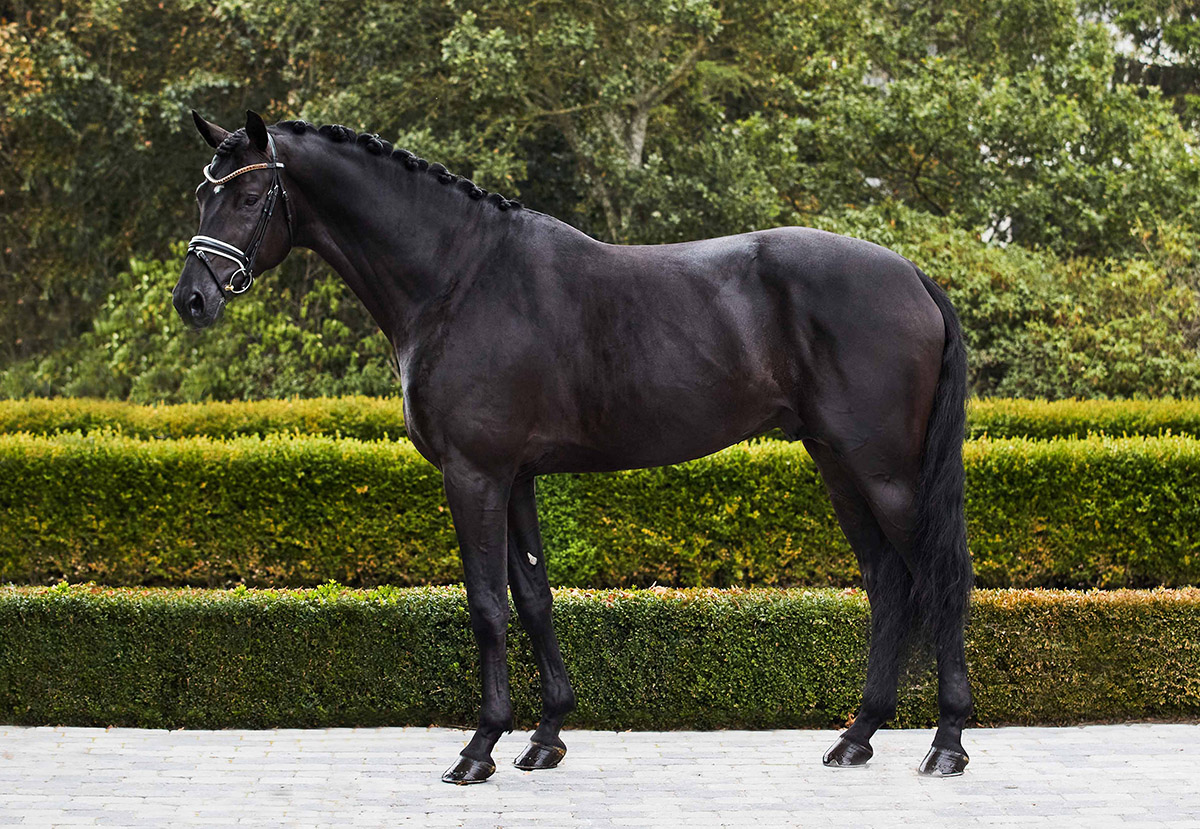 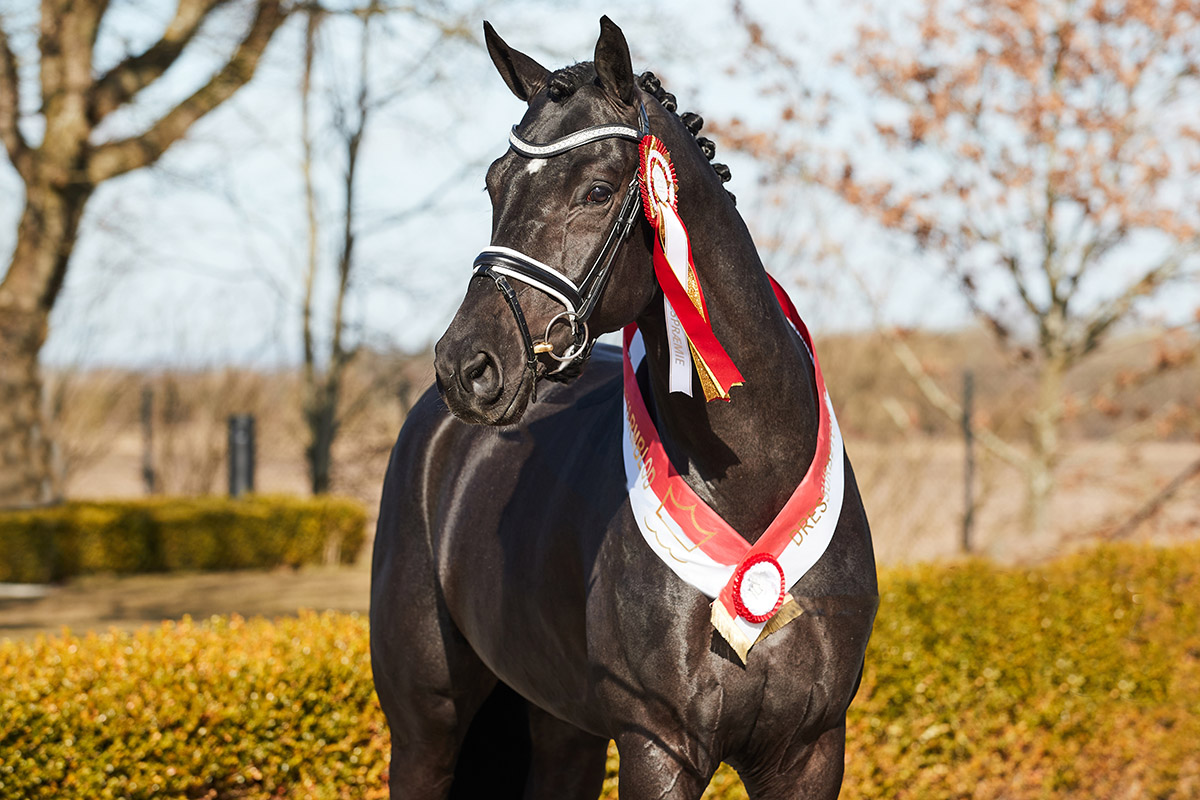