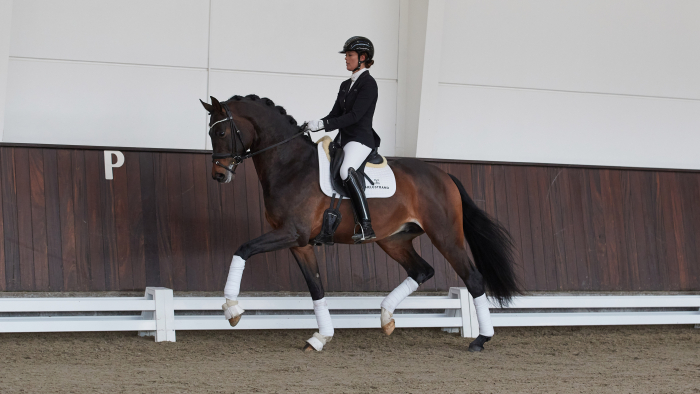 "The king enters the arena," Breeding Director Bernhard Thoben introduced his enthusiastic commentary at the proclamation of our Incredible as the Champion Stallion of the 2021 Oldenburg licensing in Vechta. "Endowed with a lot of grandeur and charisma. Highly modern and provided with a great overview and a lot of inner calmness with three evenly outstanding basic gaits. A stallion with rarely seen totality. In addition, a blood alternative over the falling pedigree. A stallion to look forward to breeding and sport with."

The sire, Indian Rock, was champion stallion at the 2016 KWPN licensing in the Netherlands. He went on to win stallion competitions there in Ermelo and 's Hertogenbosch. In 2018, Indian Rock and his rider Emmelie Scholtens/NED entered the final of the World Dressage Horse Championships in Ermelo/NED as the fifth-placed pair (9.5 for canter) and ranked ninth here (total 8.74). At the Pavo Cup at the same location, he placed second in the semi-finals with an overall score of 9.03. His first successes in the international Small Tour followed in 2021, including second place in the Intermediate I at the CHIO Aachen. Six sons of Indian Rock were licensed, including the premium stallion Oberon. The sporty offspring are successful in dressage tests for young horses according to their age.

The dam OLHPr.St. Herbstromanze participated in the Elite Mare Show in Rastede in 2016.

The dam's sire is the champion stallion, main premium winner and Grand Prix-placed For Romance I bred by us,who results from the famous Gesine line and can already boast almost 50 licensed sons himself. His sporting offspring are led by the dressage horse World Championship bronze medalist For Magic Equesta.

The Trakehner granddam El.St. Hakuna v.d. Heide produced the two licensed stallions Shiraz (by Sir Donnerhall I) and Sir Skyfall OLD (by Sandro Hit). The latter was a five- and six-year-old World Cup finalist and is victorious in the international Small Tour, as well as the brilliant ring mare Herzdame v.d. Heide (by San Amour I).

The pedigree is followed by the Trakehner performance sires K2 and Schwadroneur.

Trakehner family of Hasta, from which also the Grand Prix dressage horses Sommerhit S (by Sir Donnerhall I)/Jennifer Hoffmann and Saphira Royal (by San Amour I)/Kristina Bröring-Sprehe and the stallions Hessencharme (by Hibiskus) and Hofherr (by Heops). 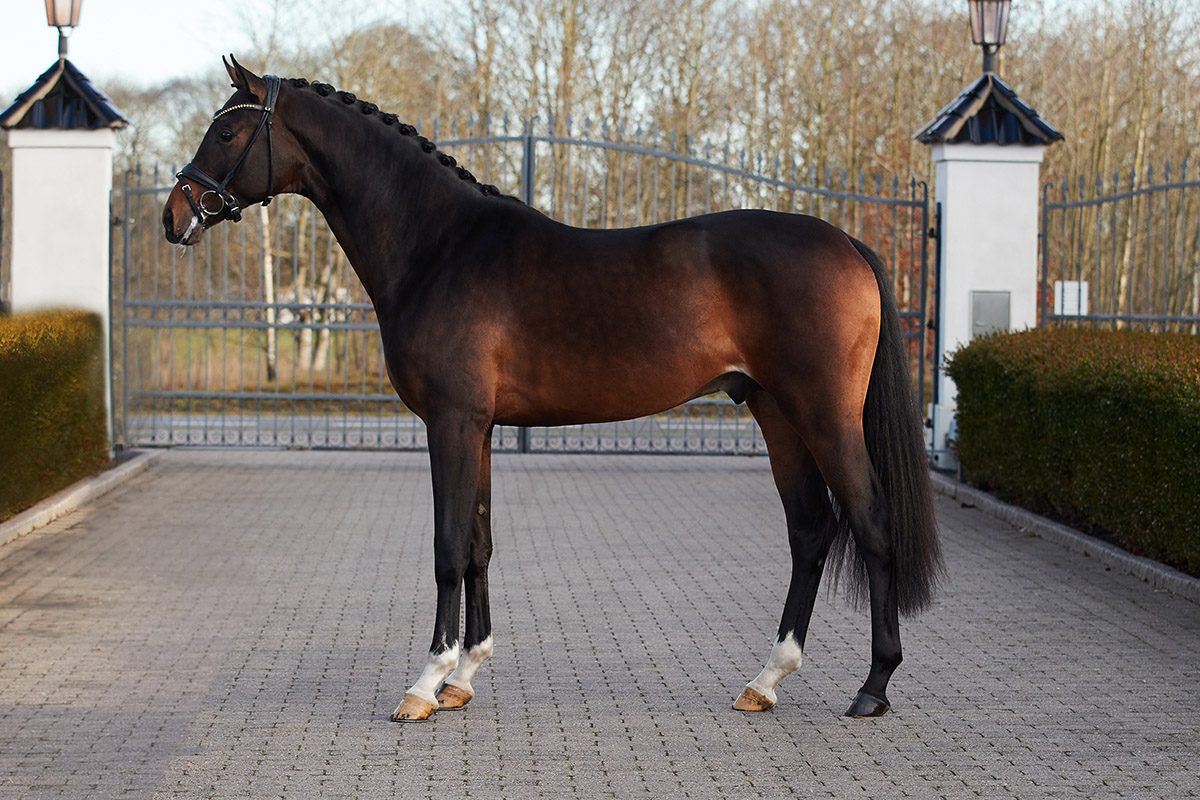 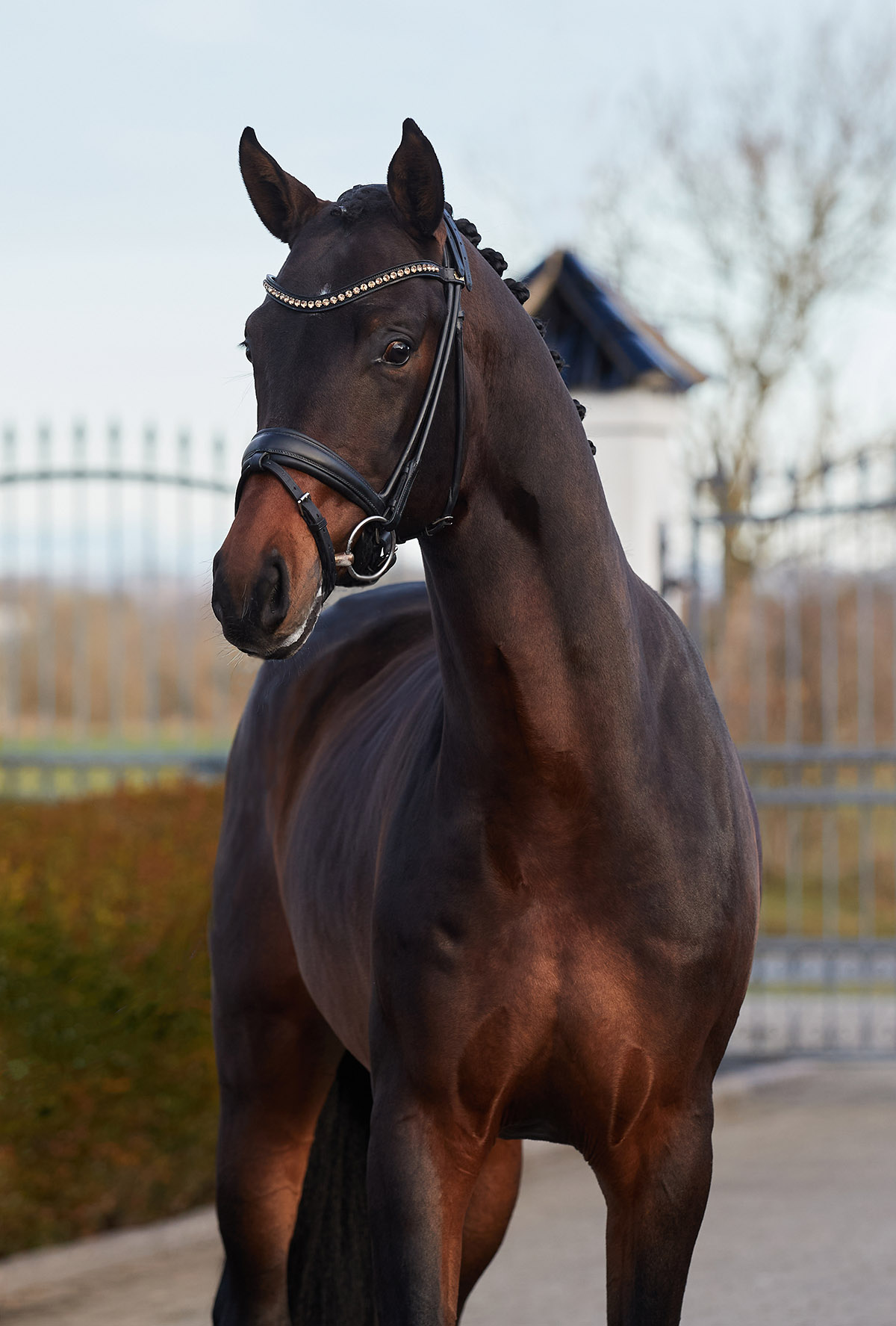