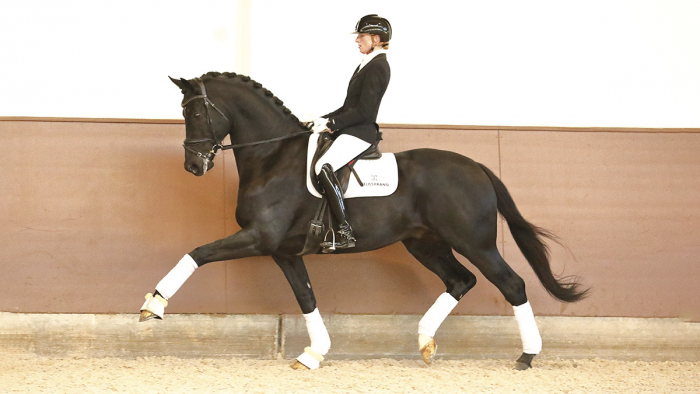 We had high hopes for the heredity of our new stallion In My Mind - and we are overwhelmed: his first foals presented themselves as if they all came from the same mould. Long-legged foals, with ideal paces, who were correspondingly sought-after by talent spotters.

In My Mind was licensed in Münster-Handorf in 2019 and won the silver medal at the Westphalian Championships for three-year-old stallions the following year. Ridden by Christoph Wahler, he received 9.0 for trot, canter and conformation, 8.5 for rideability and 8.0 for walk. In 2020, In My Mind completed his stallion performance test in Denmark with top marks and was placed fourth.

His sire Asgard's Ibiza has meanwhile been placed in advanced dressage competitions with Markus Gribbe.

His dam Farameh is the half-sister of the licensed stallion Balesteros (by Belissimo M). He was a premium stallion at his licensing in 2009, won the bronze medal at the 2010 German Championships for riding horses and successfully competed at Grand Prix level for Canada.

His grand-dam Discovery also produced the mare (by Fidermark), who produced the licensed stallion Special One (by Schwarzgold) and the advanced (S) level dressage horse Fantasimo (by Fiorano). 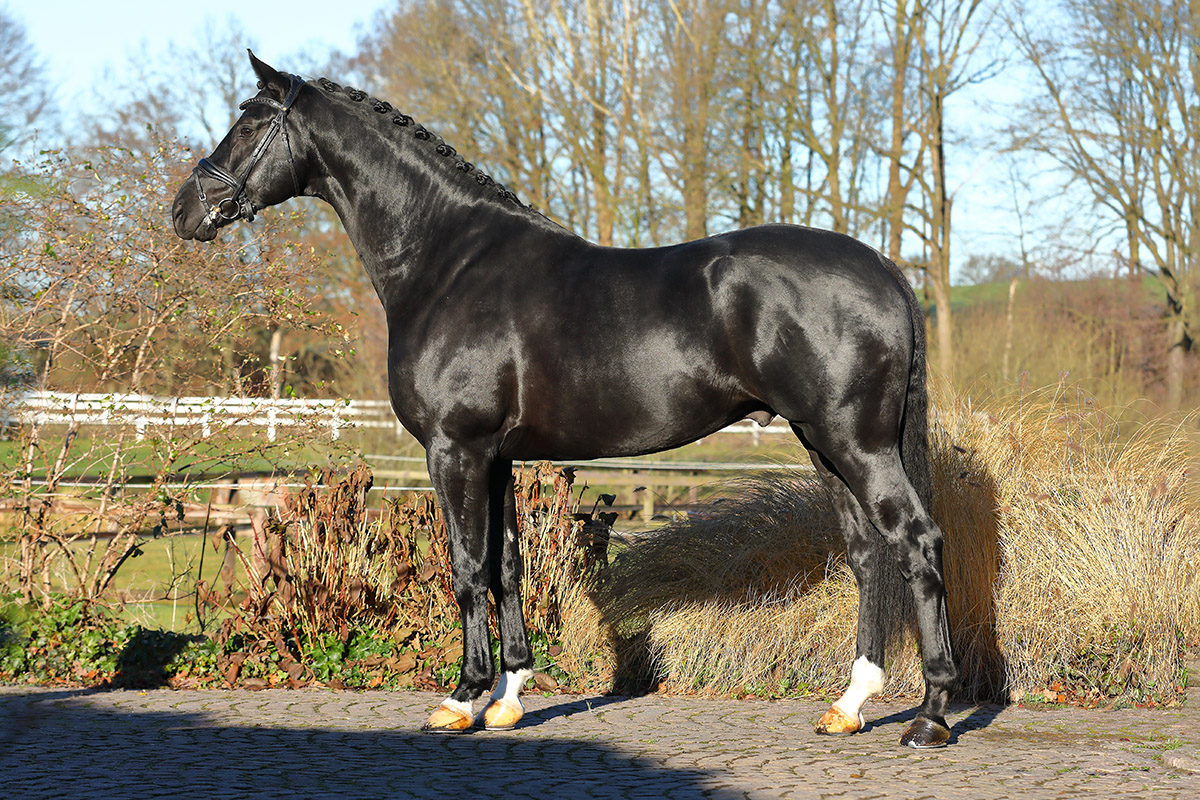 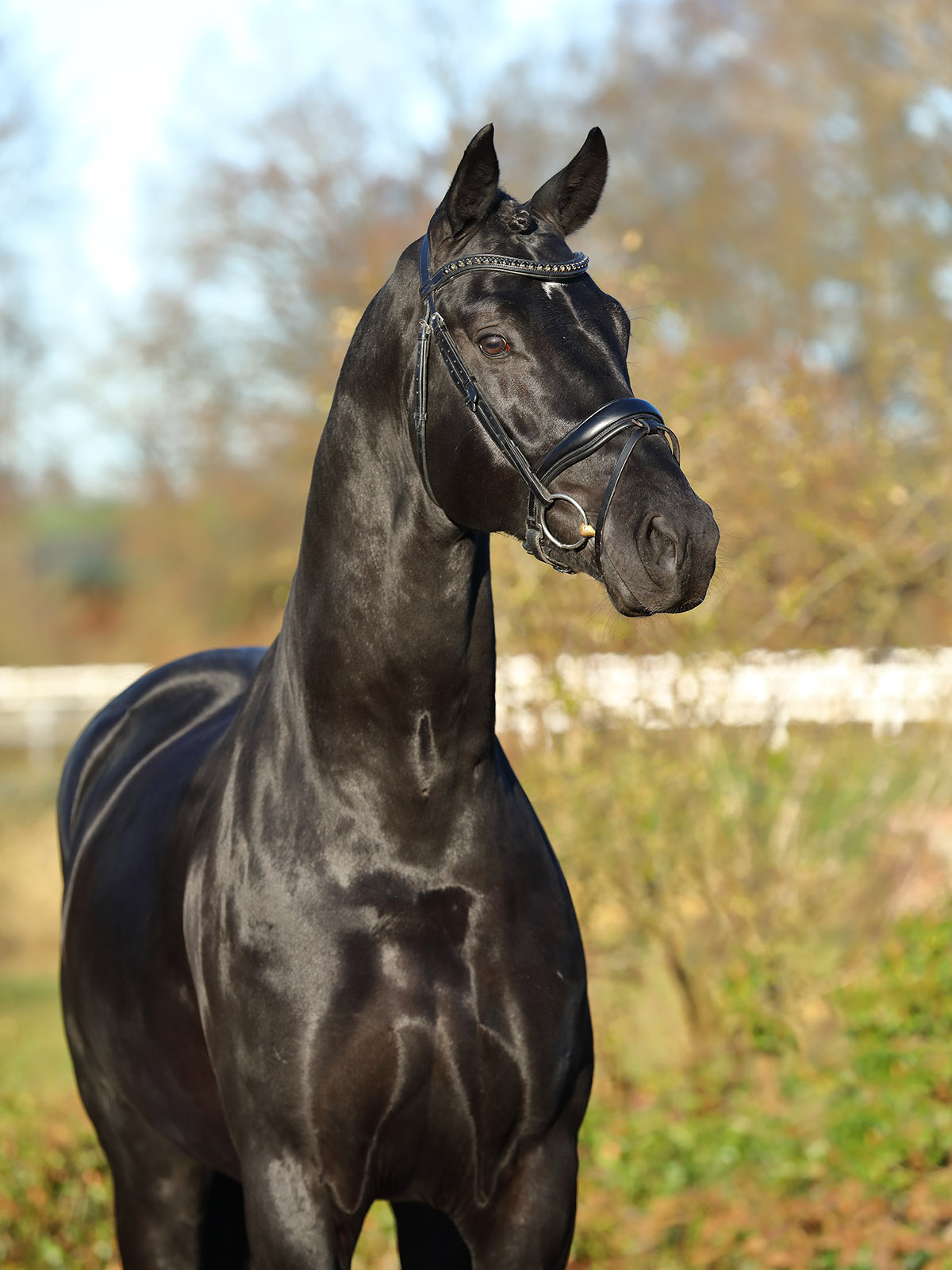