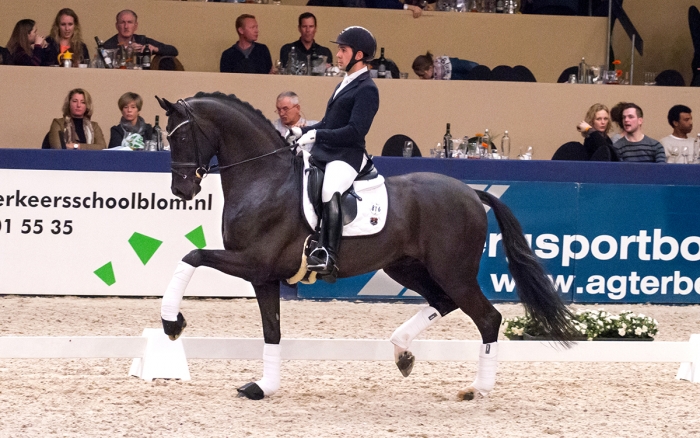 Kastel's Grand Galaxy Win was Champion Stallion in Denmark in 2014, came second in the Danish young dressage horse final in 2015, was placed sixth at the World Championships for five-year-old dressage horses in 2016 and is trained to advanced level. With his offspring, he immediately made a big impact: from his first crop of foals, he produced our Oldenburg Champion Stallion Global Player, the two premium stallions Hesselhøj Gnags and Giovanni Bell, as well as numerous premium mares, including the Oldenburg “Brillantring” mare Silberlily. His son Highfive Fuglsang won the silver medal at the four-year-old Danish Championships with 9.0.

Kastel's Grand Galaxy Win is the first of Apache's sons approved in Denmark. Apache is the horse with whom his rider Emmelie Scholtens made her international breakthrough.

His dam El.St. Winner T is the full sister of Volvo, who was successful up to Prix St. Georges. She produced the advanced (S) level dressage horse Entertainer Win T (by Rousseau), as well as other dressage horses.

His grand-dam El.St. Magnaat competed up to intermediate (M) level dressage and is the half-sister of Wizzard (by Jazz), who was successful in Grand Prix.

Galaxy is stationed at Helgstrand Dressage. 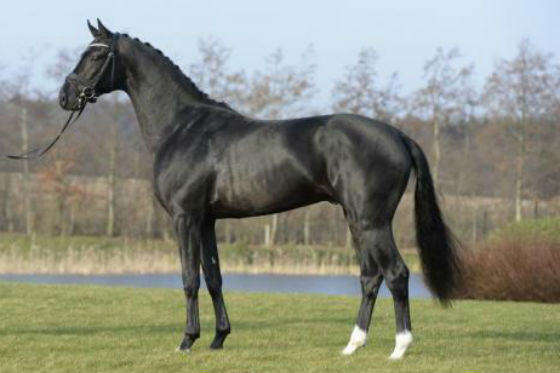 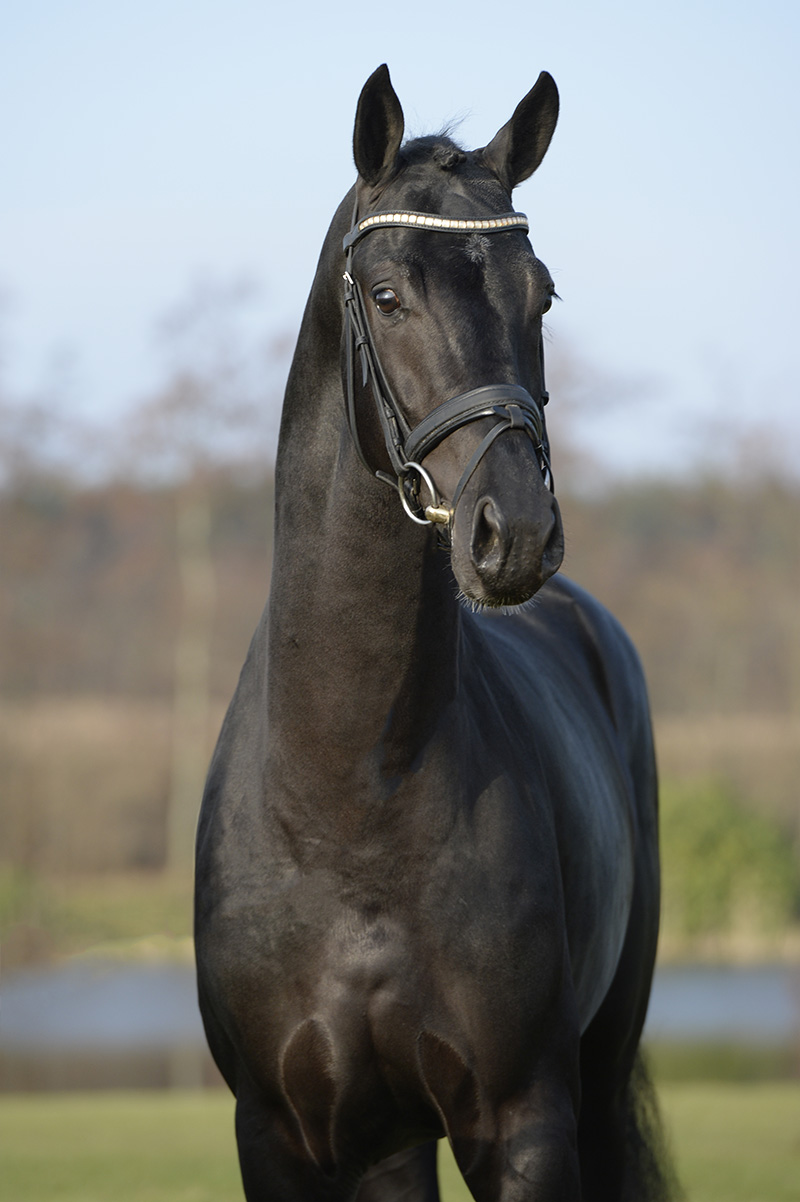