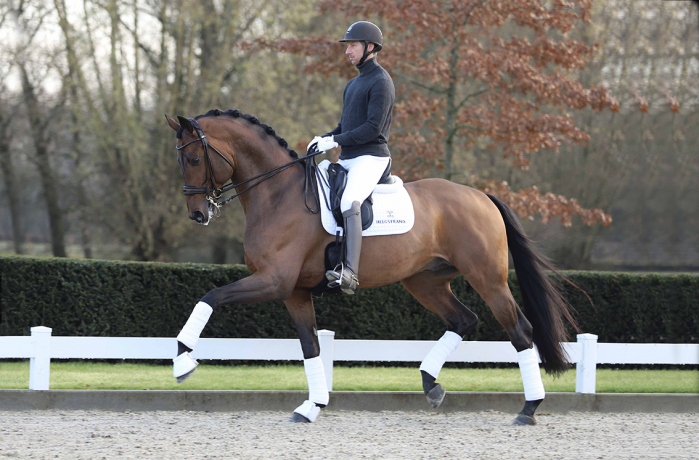 From his first two crops of foals, Fynch Hatton OLD produced with his daughter Brandtbjergs Fiji the 79,500 Euro top price of the Schockemöhle/Helgstrand International Online Foal Auction. In Vechta, his son Feingold was the top price of the Autumn Elite Auction. Fynch Hatton OLD passes on to his foals his strong conformation, his presence and his quality of movement that can hardly be surpassed. One of his daughters, Fynchessa was sold for a high price via the PS Online Foal Auction to the international footballer and breeding expert Luis Figo. For his grandiose debut as a sire, he was awarded the Ib main premium at both Oldenburg Stallion Days in 2021.

In sport, Fynch Hatton also continued his series of successes and won the silver medal at the Danish Championships for young dressage hoses with Andreas Helgstrand/DEN. He received 9.5 for trot and canter, 9.4 for the general impression, 9.3 for rideability and 8.5 for walk. This was a seamless continuation of his victory in 2020 at the German Championships for four-year-old stallions, where he even received the maximum score of 10 for canter. Previously, the Champion Stallion of the 8th Oldenburg Saddle Licensing had already successfully defended his Oldenburg Regional Championship title with exceptional scores (10 for trot, 9.5 for canter and rideability, 9.0 for conformation, 8.5 for walk). He also received very high scores for his stallion performance test in Denmark.

Fynch Hatton is stationed at Helgstrand in Germany.

Because of the great demand, it is only possible to order semen two times per heat. 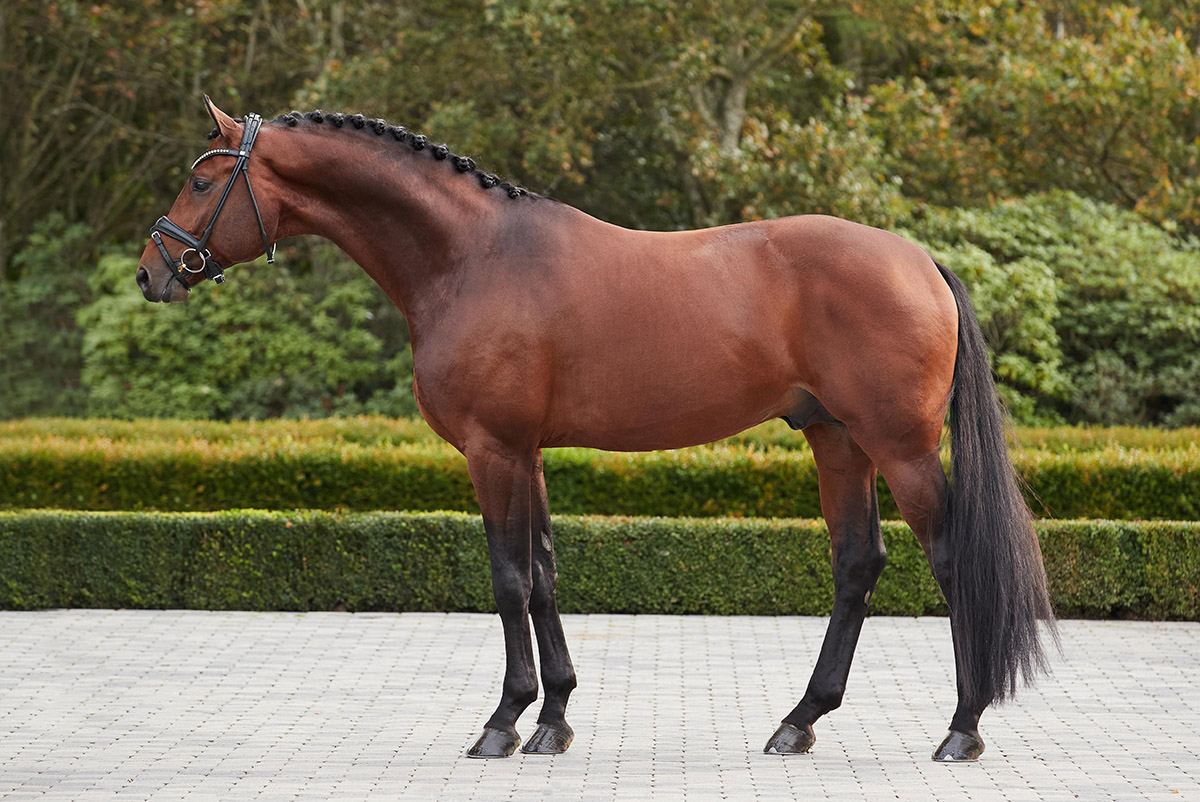 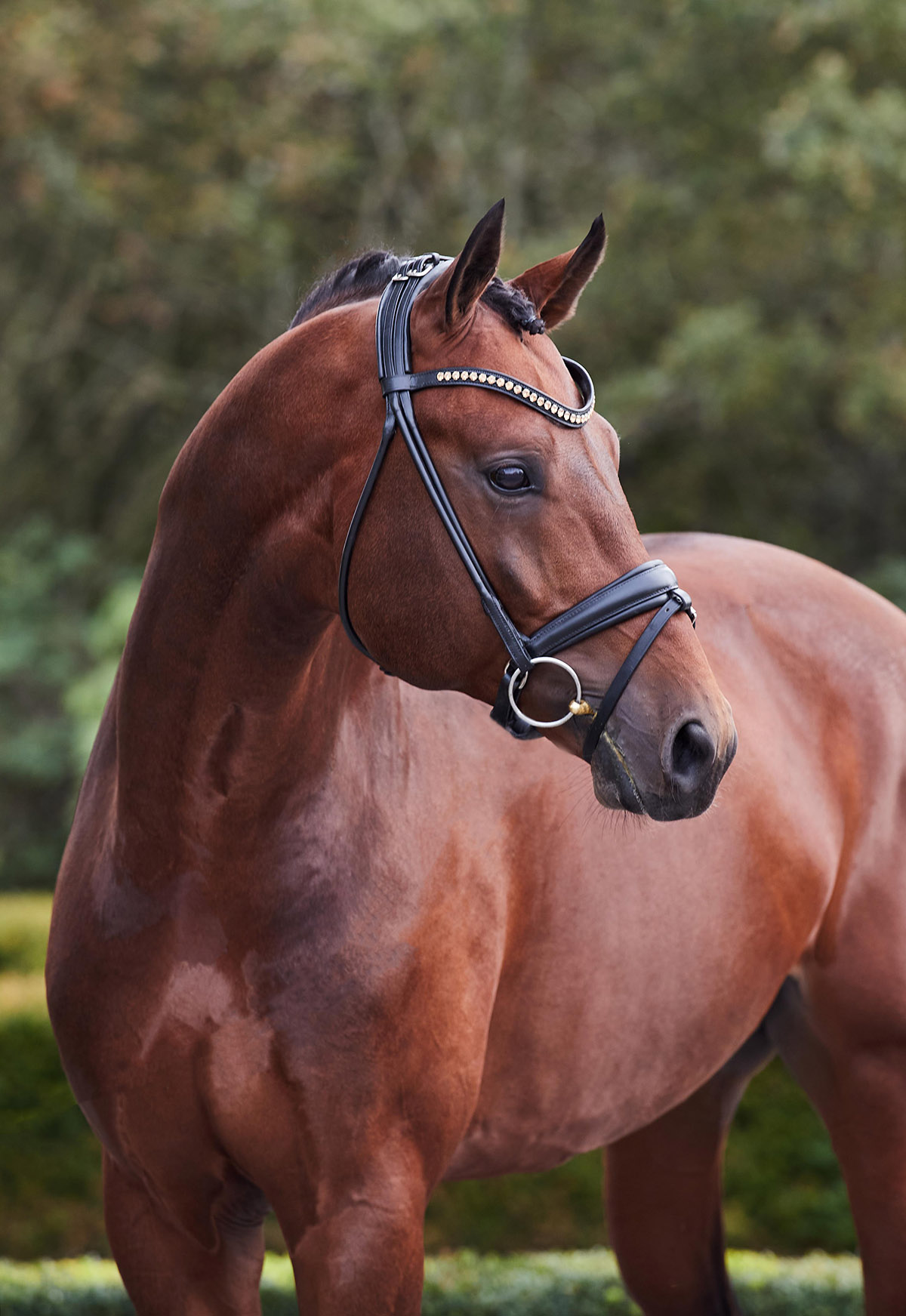