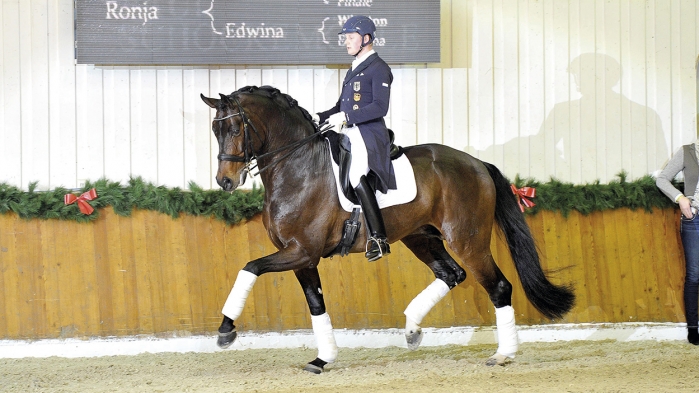 Fürst Romancier was awarded the Oldenburg main premium. In 2009, he was fourth at the World Championships for young dressage horses and at the German Championships, becoming the most successful stallion of his generation.

His sire Fürst Heinrich was Champion Stallion in 2001, winner of the main premium in 2002, World Champion of five-year-old dressage horses in 2003, and has produced 54 licensed stallions, including Fürstenball, licensing and main premium champion, German champion and elite sire.

His dam produced two other S-level dressage horses, Scarlatti (by San Amour) and Freestyler (by Fürst Heinrich). Fürst Romancier's half-sister Raguel (by Rosario) has produced a licensed stallion by Morricone I.

The dam sire Romancier, successful up to Prix St. Georges, comes from the Olympian line of Dodona, from which descend Rembrandt/Nicole Uphoff, Ahlerich/Dr. Reiner Klimke, Amon and Rubinstein. 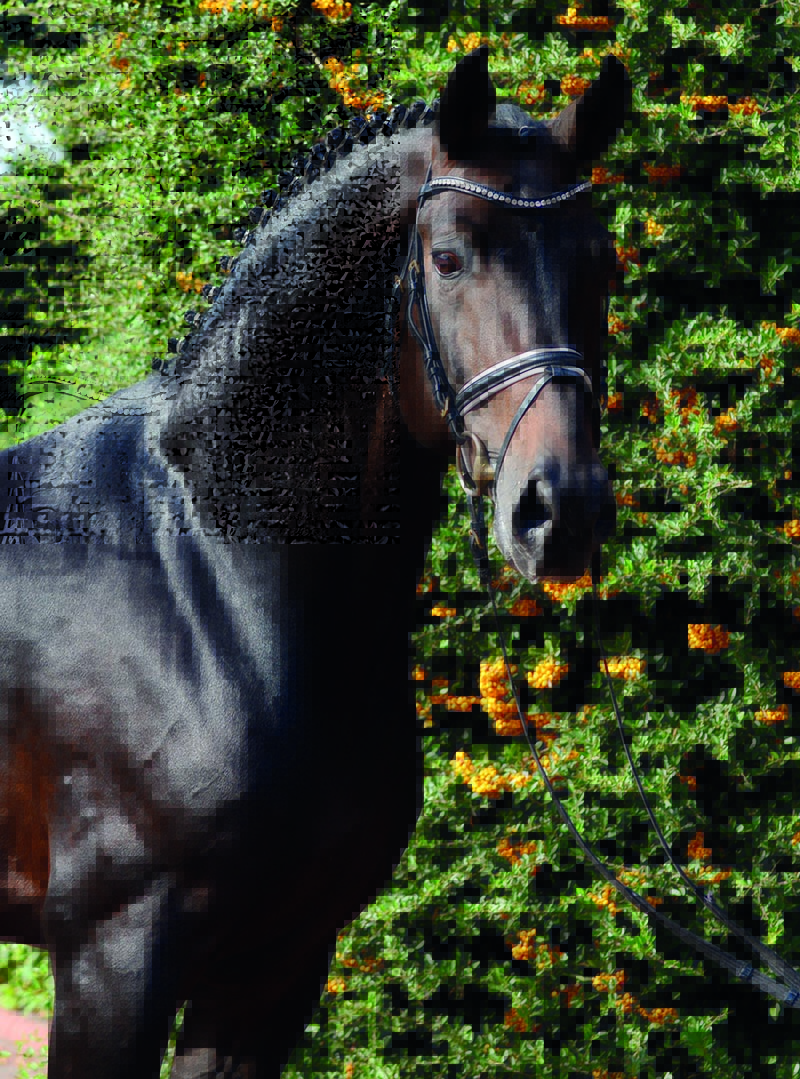