With Fasino the best is united - his paces, his riding comfort and his genetics .

His sire Foundation has achieved placings in international Grand Prix competitions up to Nations Cups .

Her daughter, A la Fasine (by Apache), produced the licensed stallion HP Valentino (by Vitalis).

Fasine is the full sister of For Romance I, Oldenburg Champion Stallion, Main Premium winner, Burg-Cup finalist and successful in Grand Prix, of For Romance II, premium stallion standing at our stud and of the licensed stallion Fürst Donnerhall PS.

Fasine is also the half-sister of our Champion Stallion Feinrich and the Oldenburg Champion Mare Fürstin Gesine (both by Fürst Heinrich), who is the dam of the licensed stallion Visino PS (by Vitalis), of Don Romance PS (by Dante Weltino), who also stands at our stud and who was Reserve Champion of his stallion performance test and third at the Regional Championships, of the licensed stallion Desino (by De Niro) as well as of Mount St. John Best of All (by Bordeaux), British Dressage Champion and placed up to Small Tour level and who is also the dam of Best of Mount St. John OLD (by Fürst Romancier), Vice Regional Champion and placed fifth at the German Championships. 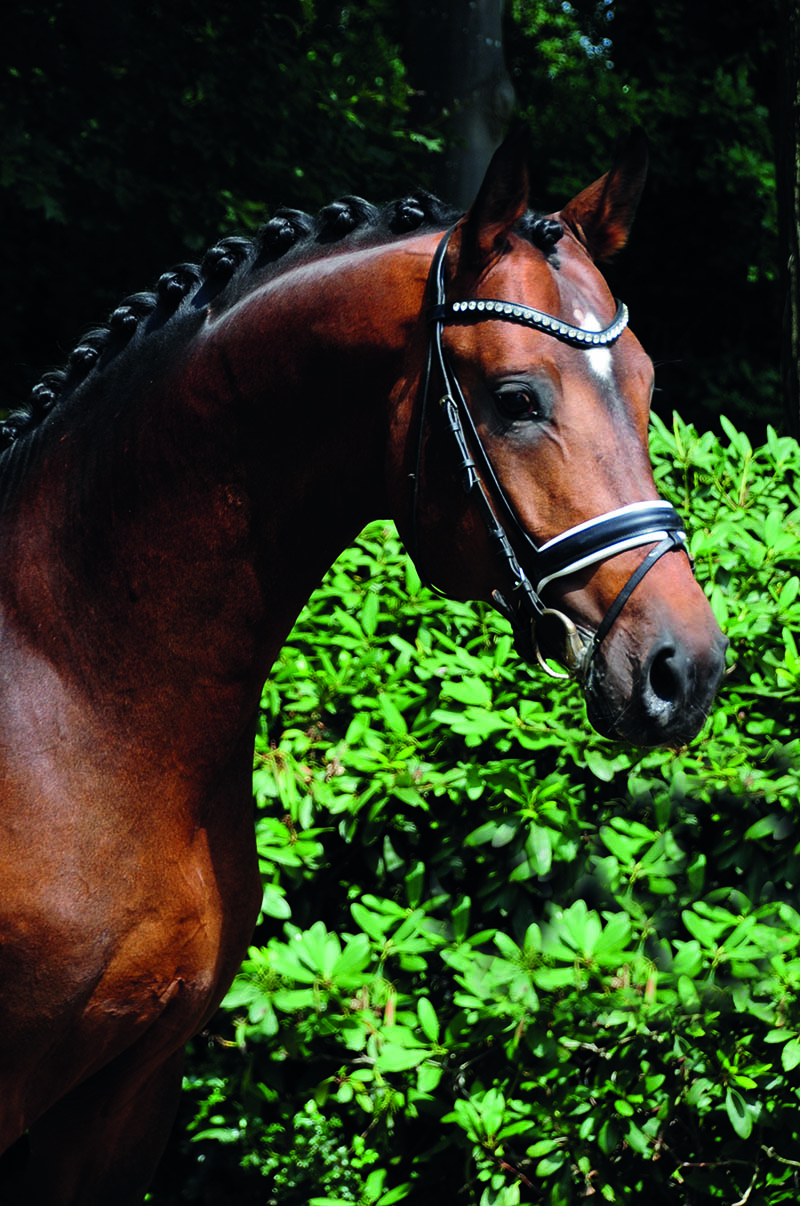