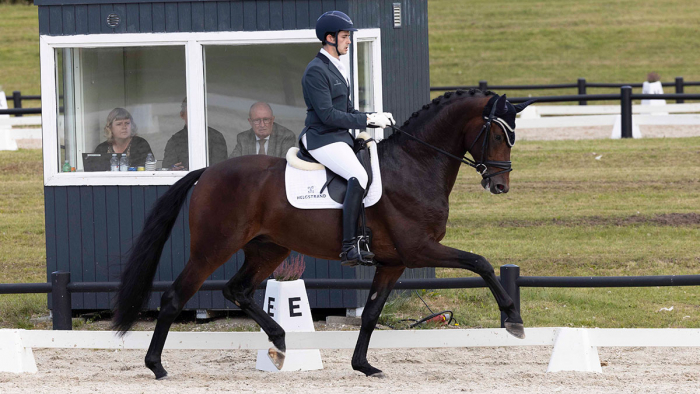 What a debut! Double victory at the Westphalian Championships in Münster-Handorf. And with the same dream scores, double victory at the German Championships in Warendorf. For Real did everything right in his first season under the saddle of his trainer Leonie Richter. "This stallion left nothing to be desired in terms of riding qualities, especially as a high level of elasticity and good quality basic paces were evident at all times. A typey, very well built riding horse with a lot of charisma", the judges commented and awarded the maximum score of 10 for the excellent submission of the stallion, who reacted immediately to the rider's aids at all times with a very soft contact. He received 9.5 for his immaculate conformation, 9.0 for the energy and elasticity in trot and canter and 9.5 for his perfect rhythm in walk. With an overall score of 9.2, For Real was clearly ahead of the competition - just like at his stallion performance test in Denmark.

We are now eagerly awaiting For Real’s first crop of foals.

His sire Farrell was premium stallion of the Hanoverian licensing in 2013, received a score of 9.04 at the Danish Championships of six-year-olds in 2016 and successfully competed internationally. He has produced twelve licensed stallions. His daughter Grevens Fakina became Mare of the Year in Denmark.

Lord Loxley I, German Champion of five-year-old dressage horses and Vice World Champion in Verden with Jana Freund in 2004, also appears in the pedigree. He then successfully competed up to an advanced level with Heiner Schiergen/GER.

Damon Hill NRW, who follows in the third generation of the pedigree, does not have to prove himself anymore - neither in breeding, having produced 15 licensed stallions, such as Daily Mirror/Benjamin Werndl, around 20 premium mares and successful sport horses up to advanced level, nor in sport.

For Real is located at Helgstrand in Germany. 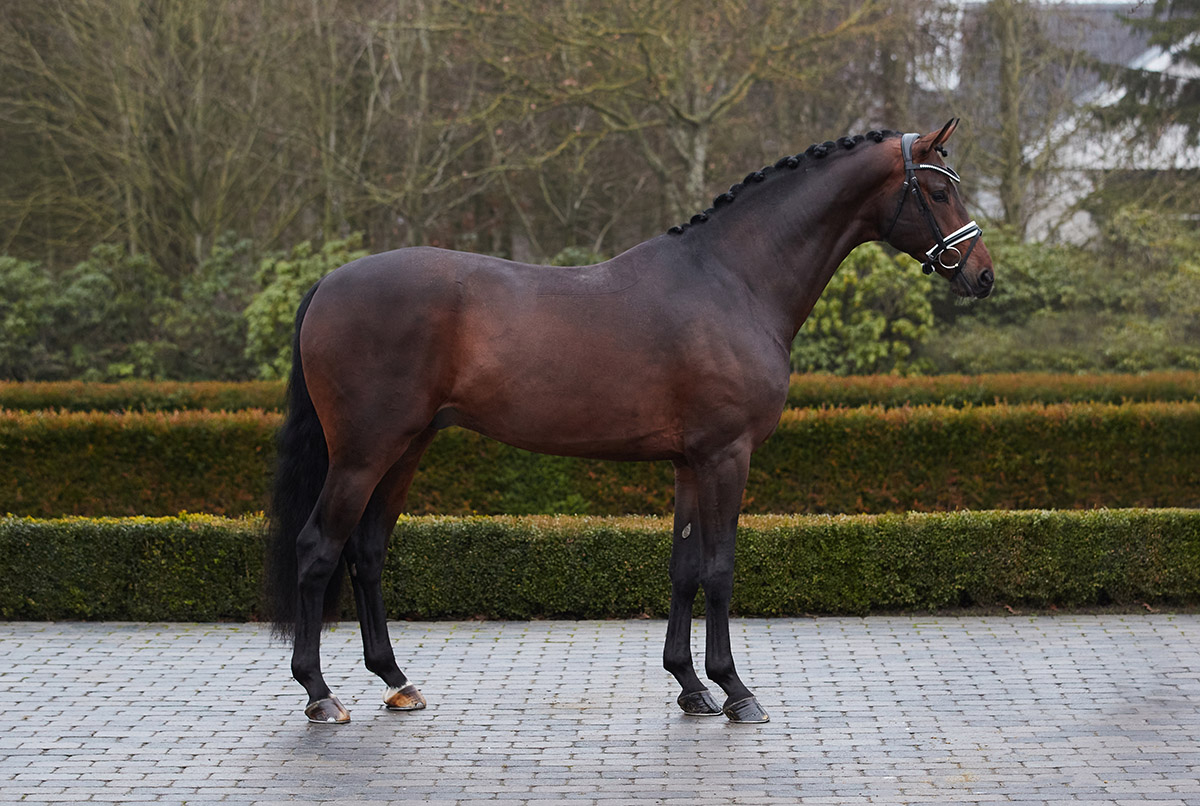 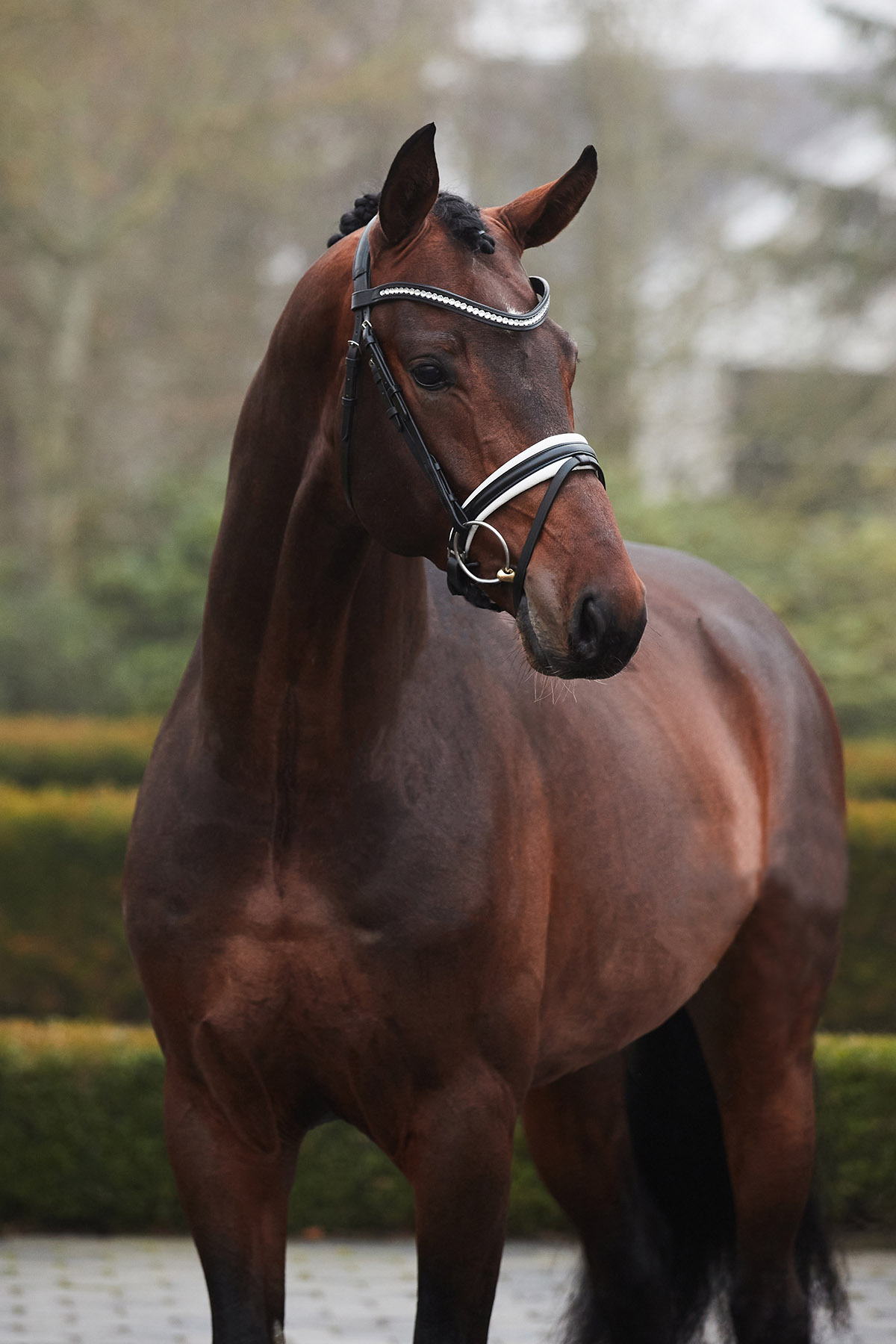