10 for the grandiose perspective, 9.8 for the energetic uphill canter, 9.6 for the highly elastic trot, 9.5 for the outstanding rideability, 9.4 for the ground-covering walk with perfect rhythm. With an overall score of 9.66 and ridden by Eva Möller, Danciero was only narrowly beaten by his stable neighbour Hesselhøj Downtown in the battle for gold at the World Championships for five-year-old dressage horses. The now three-time Hanoverian Champion and Vice German Champion even won the qualification for the final with the same score. Danciero has confirmed many times over the high assessment he received as the winning stallion at the 2018 Westphalian licensing in Münster-Handorf.

Danciero passes on his dream horse attributes to his offspring in a striking manner. His foals impress with ground-defying movement and therefore have been highly sought after by talent spotters. He has produced numerous auction top prices.

His sire Dancier, Hanoverian champion stallion in 2004 and winner of the overall and dressage index of his stallion performance test in Adelheidsdorf in 2005, was awarded the Freiherr von Stenglin Prize and Burchard Müller Prize as best stallion of his age class in 2006.  He was victorious up to Prix St. Georges in dressage. In 2014, Dancier was awarded the prestigious “Grande-Preis”.

His dam Floris was highly-placed at competitions for young horses.

His dam's sire Floriscount was placed second in the Burg Cup final in Frankfurt with Oliver Oelrich in 2014. Since then, the VTV dressage stallion has been placed in Grand Prix classes, ridden by his breeder’s daughter, Patricia von Merveldt.

Danciero is stationed at Helgstrand Germany 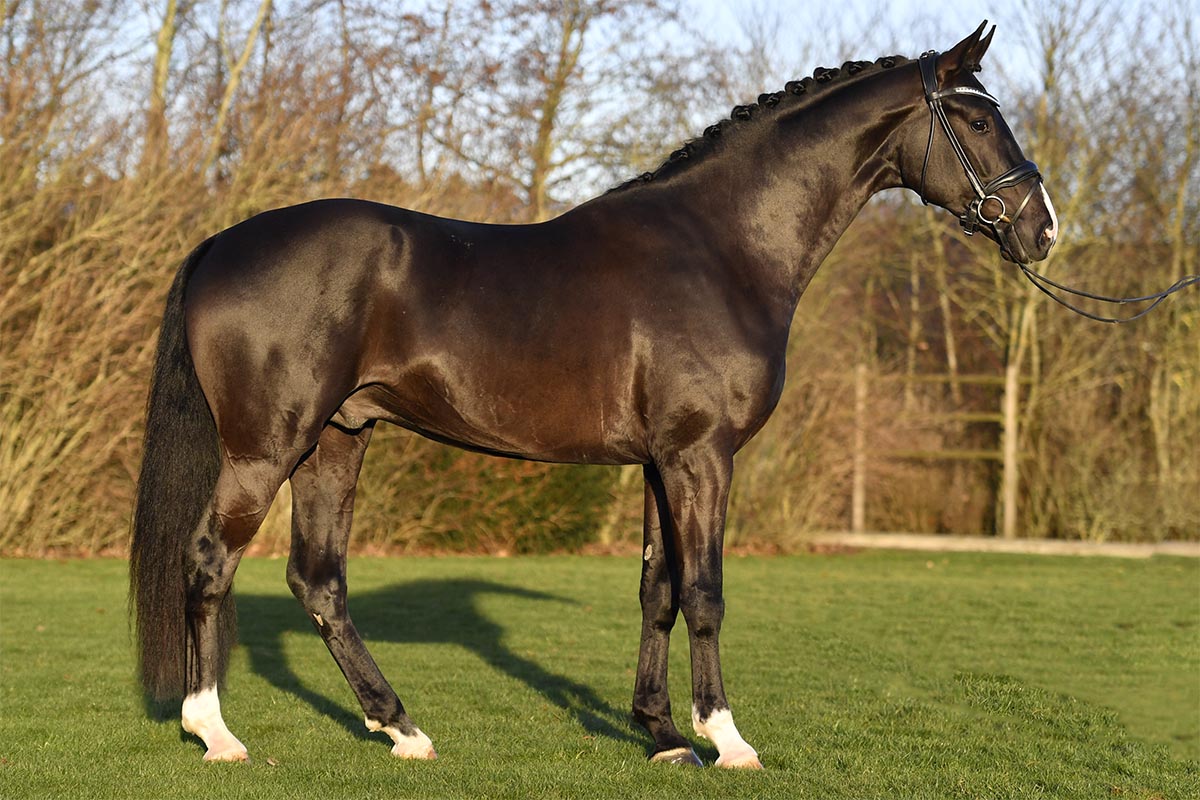 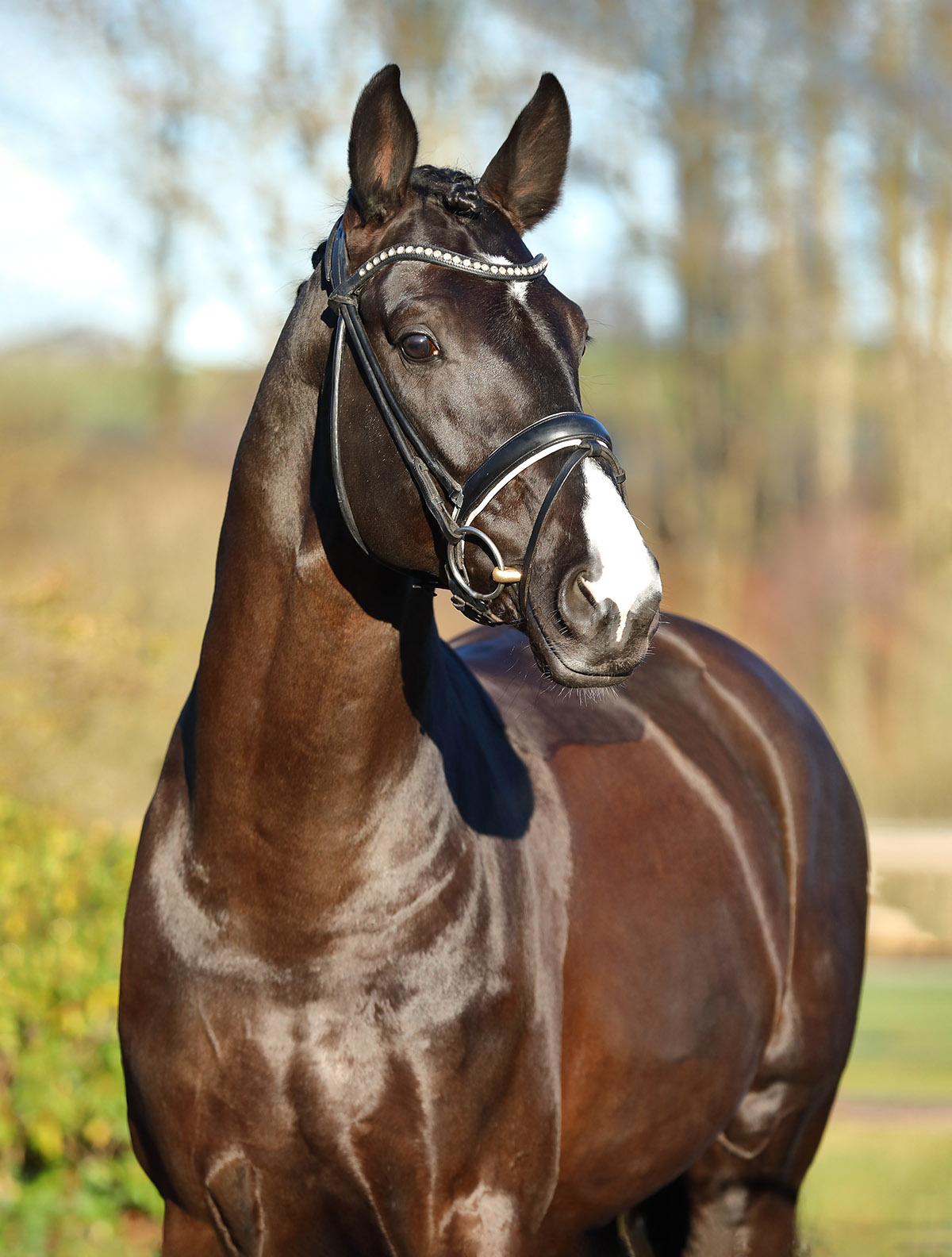 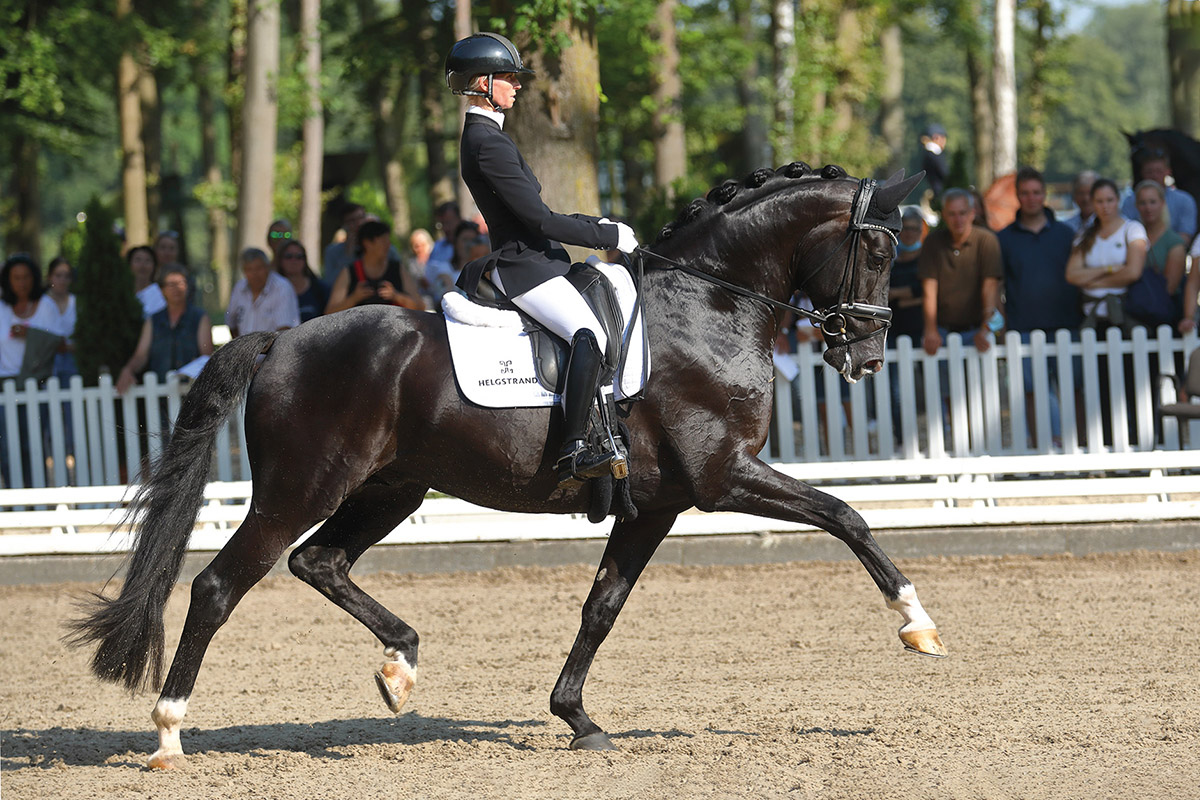