Atterupgaards Barcelo won his stallion performance test in Denmark with an impressive total of 914.5 points. He received marks of 9.0 and 9.5 for almost every characteristic. His genetics also indicate that this beautiful young dressage stallion is a very special option for the future.

His sire Bon Coeur, a son of the German Champion and internationally successful Benetton Dream FRH/Tinne Vilhelmson-Silfven/SWE, started his career as Hanoverian Premium Stallion and dressage winner of his stallion performance test. He then won the Hanoverian Riding Horse Championships and secured silver at the German Championships in the class for three-year olds as well as in the class for four-year olds. Currently based in Sweden, Bon Coeur has now won classes up to advanced (S) level.

His dam El.St. Atterupgaards Dicte is the full sister of Cathrine Dufour's Atterupgaards Cassidy. The pair have won no less than 16 medals together from the Junior European Championships in 2010 to senior rider competitions, most recently winning bronze in the Grand Prix Special in Rotterdam/NED. They were placed 13th in the Olympic final in Rio in 2016. Atterupgaards Dicte has produced three other stallions.

Barcelo is stationed at Helgstrand Dressage.

Video of Barcelo from open house 2019 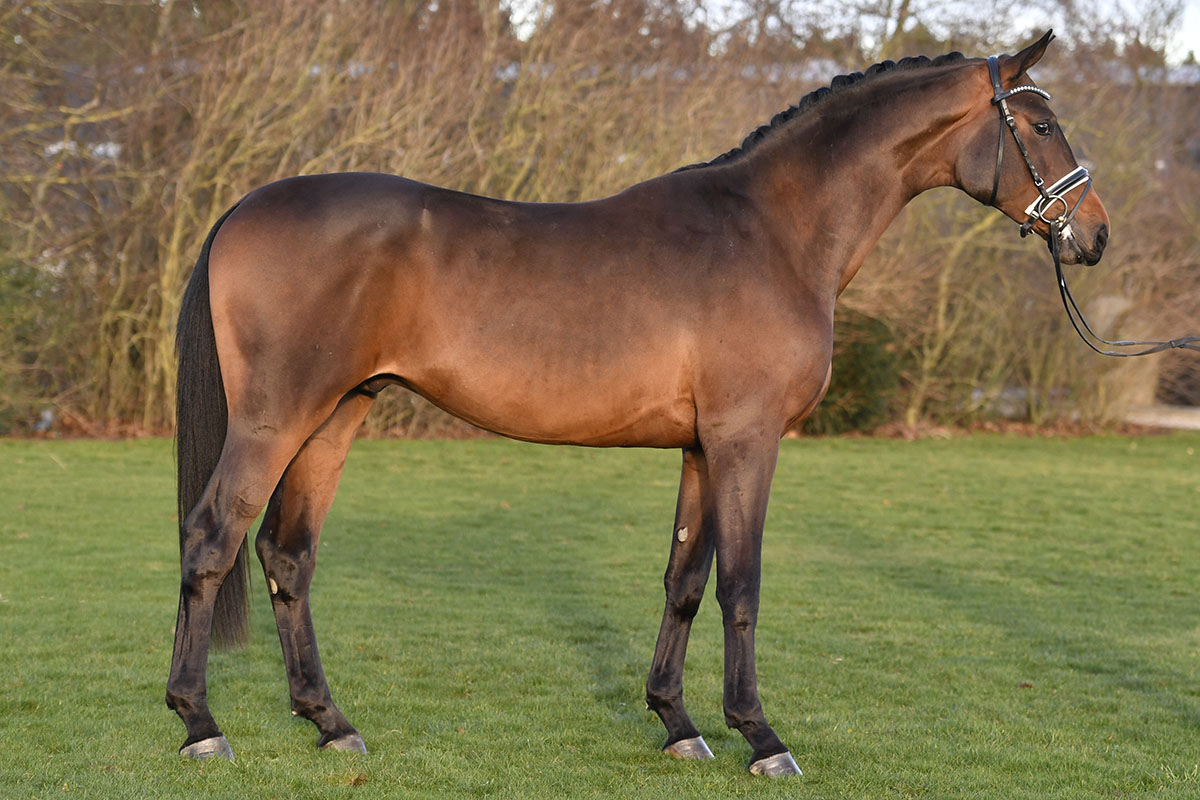 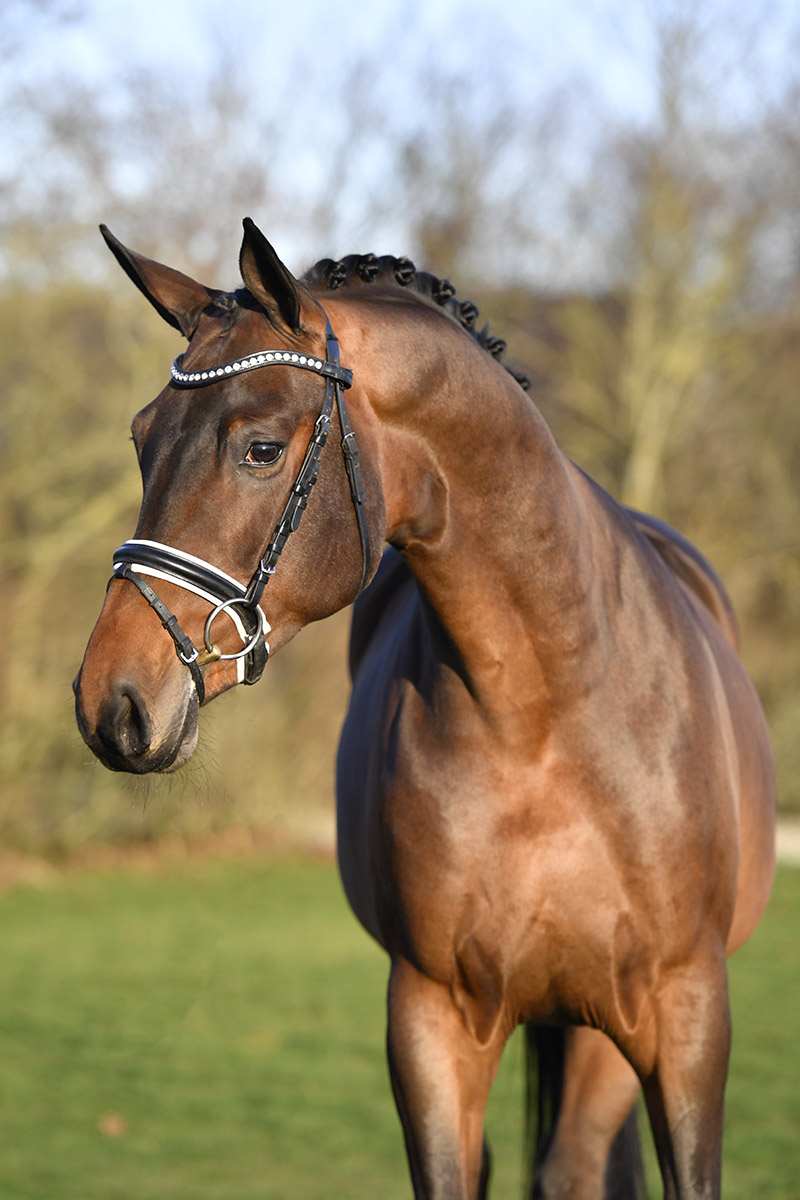