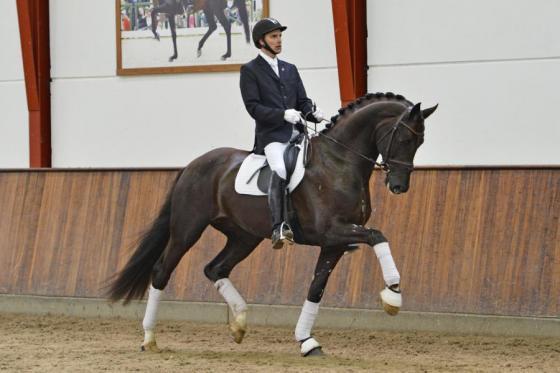 Winners of performance tests in Denmark, Holland and Germany

Our new young star, the stallion Don Deluxe, who recently became champion stallion in the German Oldenburger Verband, has sent us a Christmas greeting, which you can see on the link below.

Once again, Merry Christmas and Happy New Year. We are looking forward to another exciting year in 2014.

Christmas is here, and 2013 is coming to an end. We look back at the year with great satisfaction, both in terms of sport and business.

We send the warmest Christmas greetings to all our customers, co-operation partners, colleagues, sponsors, business relations and friends. Thank you for the past year, we wish you all a happy and prosperous New Year.