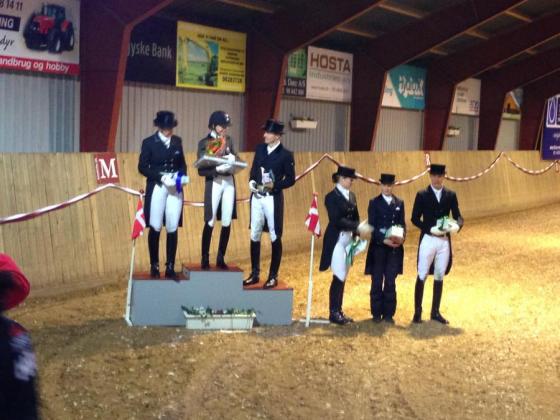 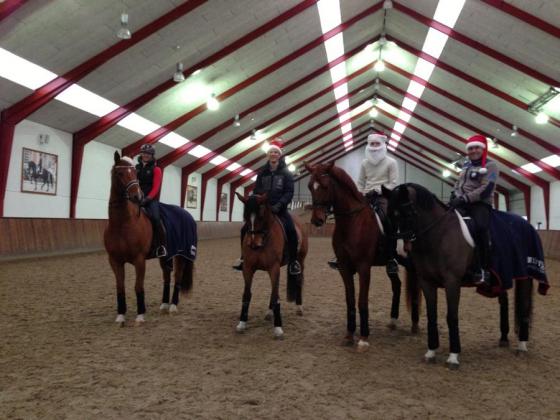 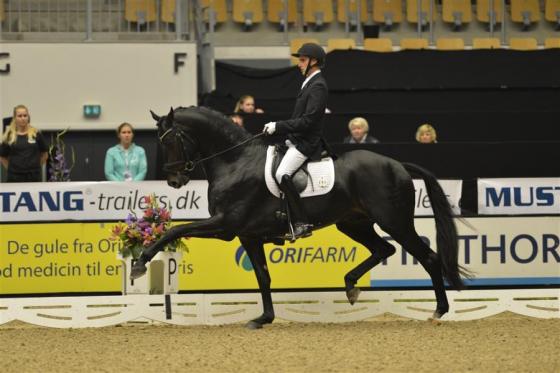 3 horses have qualified for the Championship for Young horses 2013

Upon successful completion of the ability tests, the qualified horses for the Championship for Young Horses 2013 have now been found. The following three horses from Helgstrand Dressage have qualified: Zidane, Zigzag A.B. and Delicious.

Based on these results, Mads and Zidane as well as Anna and Delicious are very likely to receive a ticket for the Championship for Young Horses in Herning 2013.