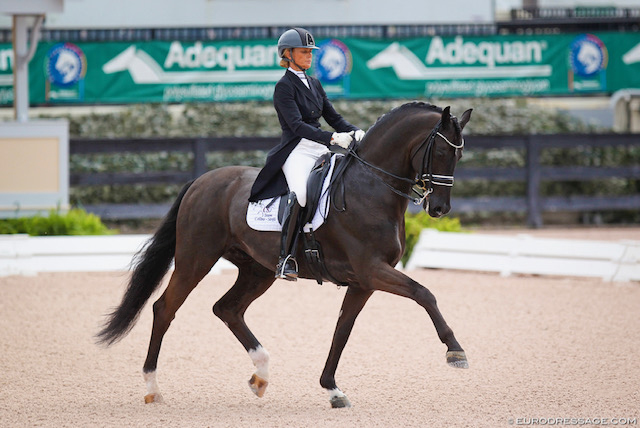 Leida Collins-Strijk is originally from the Netherlands, where she runs a successful sales stable with her husband, internationally acknowledged Olympic Eventing rider Tim Collins. However, the couple has always dreamed of establishing a sales stable in Spain, which has experienced remarkable development in recent years and the demand for top dressage horses has increased significantly.

- Many people associate Spain with the PRE Horses which are known and respected worldwide. But as we travel around the country and talk to riders, we have noticed an increased need for good horses. The area has huge potential and by working closely with Andreas we can bring in a variety of good dressage horses which are important to help even more riders achieve success in sport, explains Leida Collins-Strijk, owner of Leida Dressage.

In addition to a growing interest in dressage in general, Spain attracts many people each year who end up settling permanently in the country. And to meet the different needs, horses are imported from countries like Denmark and Germany every year. The number of stables has increased significantly, the popularity of competitions is growing, and every year there are more and more CDI competitions in Spain on the agenda. This, combined with the nice weather, makes it a perfect place to be all year round.

- The basic idea is that we want to meet customers where they are - to make it as easy for them as possible. Leida is a well-known and respected person in addition to having a huge network, and I think she's the perfect person to take on the job. Spain has seen an impressive influx over the years. We are also receiving increasing requests for horses, which has led us to collaborate with Leida and Tim on a sales stable near Malaga, which we see as having huge potential, states Andreas Helgstrand.

- It's our way of life - we live and breathe horses. And we want to help develop the sport even more in this area. The first horses from Helgstrand have arrived and we are ready to welcome clients, says Leida.

Leida Collins-Strijk has been a member of the Dutch national team for several years, has won numerous Grand Prix’s around the world and has ridden famous stallions such as Lancet, Welcome, Welt Hit II, Kennedy and Floret As. Alongside her own career, she has trained riders worldwide who have won medals at the Pan American and the Asian Games and trained junior, young riders and U25 riders from the Dutch national team.

Leida Dressage is situated in Southern Spain near Sotogrande, just an hour's drive from Malaga. The stable is called DOS LUNAS, better known as: "el paraiso de la Doma", the dressage paradise in Spain. More info can be found at http://leidadressage.com 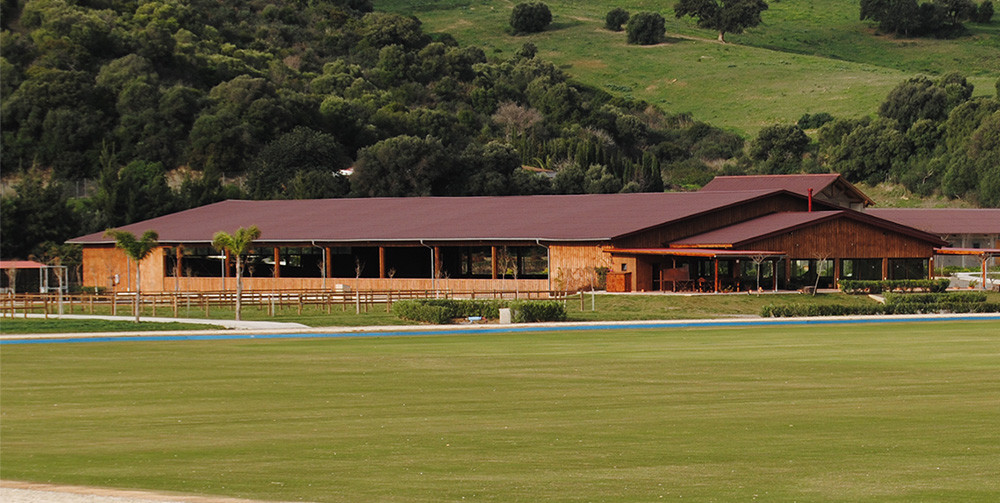