What a great way to end this year's online foal auctions. Tonight, three foals were auctioned for more than 30,000 euros, and the beautiful Vitalis offspring topped with a whopping 52,000 euro.

The ambition was to create an auction exclusively with offspring sired by the much-coveted Helgstrand-Schockemöhle sires, which was confirmed by tonight’s great average prices. And once again, bidders from all over the world took part in the auction. 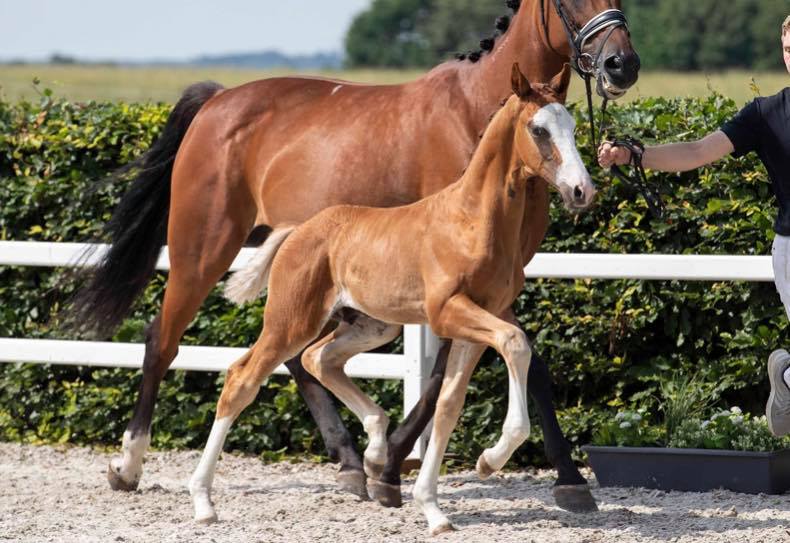 The most expensive foal became the Danish-bred HP Vinho Verde by Vitalis out of a Fürst Romancier dam, who with outstanding gaits was secured on Danish hands for impressive 52,000 euro. There is no doubt that the Burg Cup winner Vitalis has produced an impressive number of offspring, which time and time again prove to be dressage horses of the highest rank and much-coveted breeding stallions with HP Vinho Verde as no exception. 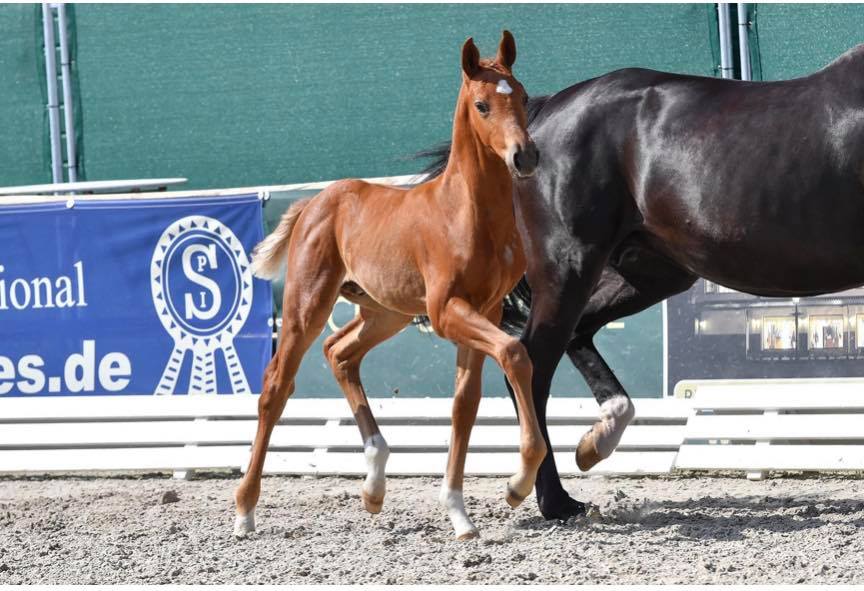 Sold for 32,000 euro and second most expensive foal, Vie Unique is by Valverde with For Romance I as damsire. Valverde has recently been sold to German Yara Reichert and was competed at the World Championships for Young Horses with great success. Unique as the name indicates, this magnificent foal has been secured by a German bidder and is going to stay in Germany. 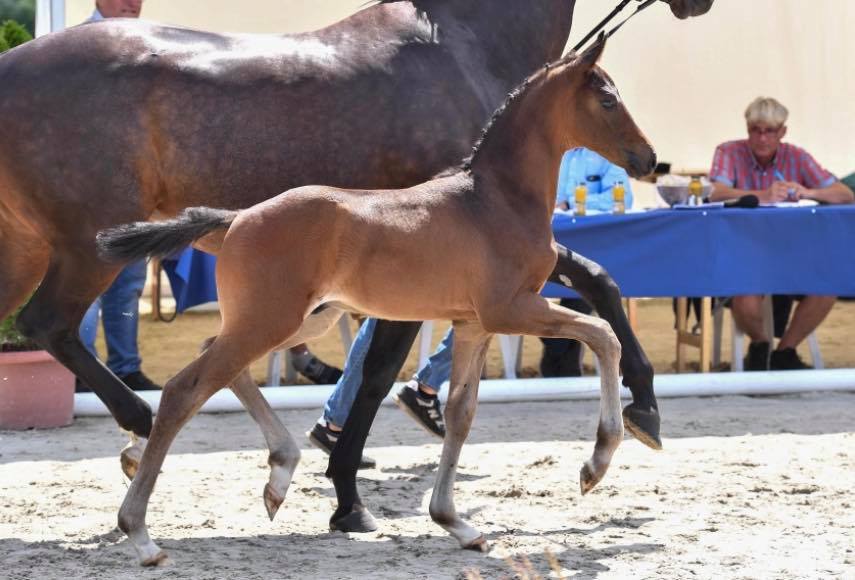 Pictured: Dream to Be by Dynamic Dream/Follow Me.

With bidders from several countries, this outstanding stallion prospect was secured by a bidder from Denmark. Dream to Be out of Dynamic Dreams' first crop of foals out of a Follow Me dam. Despite his young age, Dynamic Dream has already produced an exceptional number of high-quality foals inclusive several auction top prices.

See all results from the auction here.