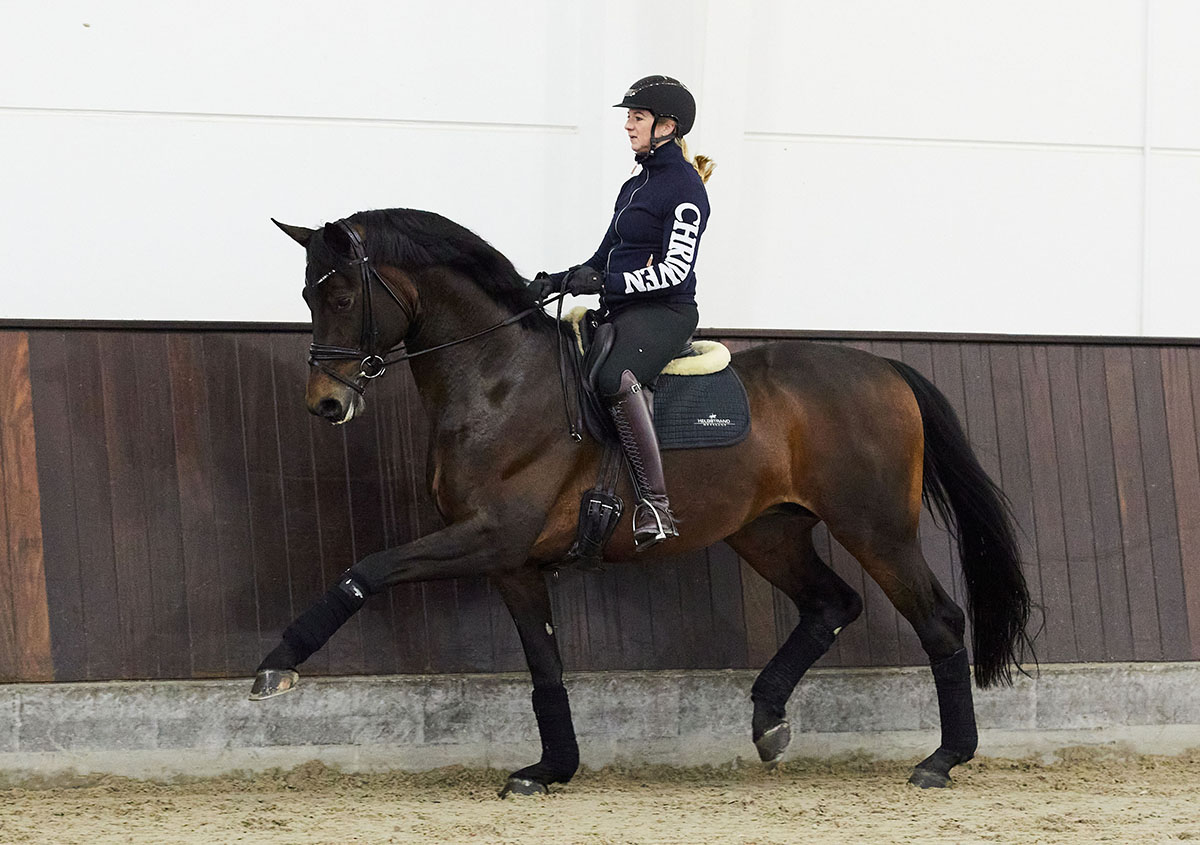 Maik Kanitzky from Gestüt Heidehof in Leipzig is the name behind the successful Sir Donnerhal I and his full brother Sir Donnerhall II (Sandro Hit/Donnerhall). Both of them has very impressive resumes. Sir Donnerhall I is offered at the exclusive Helgstrand-Schockemöhle stallion collection and Sir Donnerhall II has been in training at Helgstrand Dressage and is now successful in international Grand Prix classes with Morgan Barbançon. Maik Kanitzky har pivoted a bit and is now focusing on the dressage-league, where he has now secured the 2019 winner of the Danish Warmblood 35-day test, Atterupgaards Barcelo by Bon Coeur/Caprimond E.H.

At this moment, Maik Kanitzky is establishing a team at Gestüt Heidehof, who is responsible for the education of the horses. Master rider David Kunath is at the head of the team – he has during the past 11 years been self-employed and developed several horses to compete at S-level. Moreover, he has allied with some om the best young horse-riders, for example, Tessa Frank, who will now be in charge of the education of Barcelo.

- I tested several horses at Andreas’ place, but the very first round on Barcelo confirmed that he was the one. He has a great attitude, incredible rideability and three outstanding gaits that create a solid foundation for a future career in top sport, Tessa Frank expresses. Tessa has qualified several horses to the prestigious World Championships for young horses and also the German Bundeschampionat.

- With Maik’s high ambitions it is crucial to invest in the best possible horses, and they are undoubtedly to be found at Helgstrand. I am so impressed by the place as well as the fact that they could present so many horses that matched our requirements. Moreover, I am deeply thankful for the help I was provided since Andreas helped a lot through his teaching and training. Such a unique possibility, Tessa adds. She also expresses her gratitude to Maik for getting this outstanding possibility.

Atterupgaards Barcelo has left Helgstrand and is now located in Hamburg at Tessa’s place, where she will be in charge of the future education of this promising young horse.

Atterupgaards Barcelo is one among many successful offspring from Stutteri Atterupgaard. Barcelo’s dam, Atterupgaards Dicte, is the full sister to the legendary Olympics horse, Atterupgaards Cassidy. With Cathrine Dufuor in the saddle, Cassidy has won numerous medals for Denmark. Dicte is moreover the dam to two licensed stallions: Fassbinder and Atterupgaards Botticello. Fassbinder is the sire of the two successful ET-full sisters, Fiontina and the triple-world champion Fiontini, who is a part of the Danish initial squad with Andreas Helgstrand. Botticello, who also has been in the Helgstrand stables as a breeding stallion, is now prominently developing towards Grand Prix level with the Danish-born American rider, Charlotte Jorst. 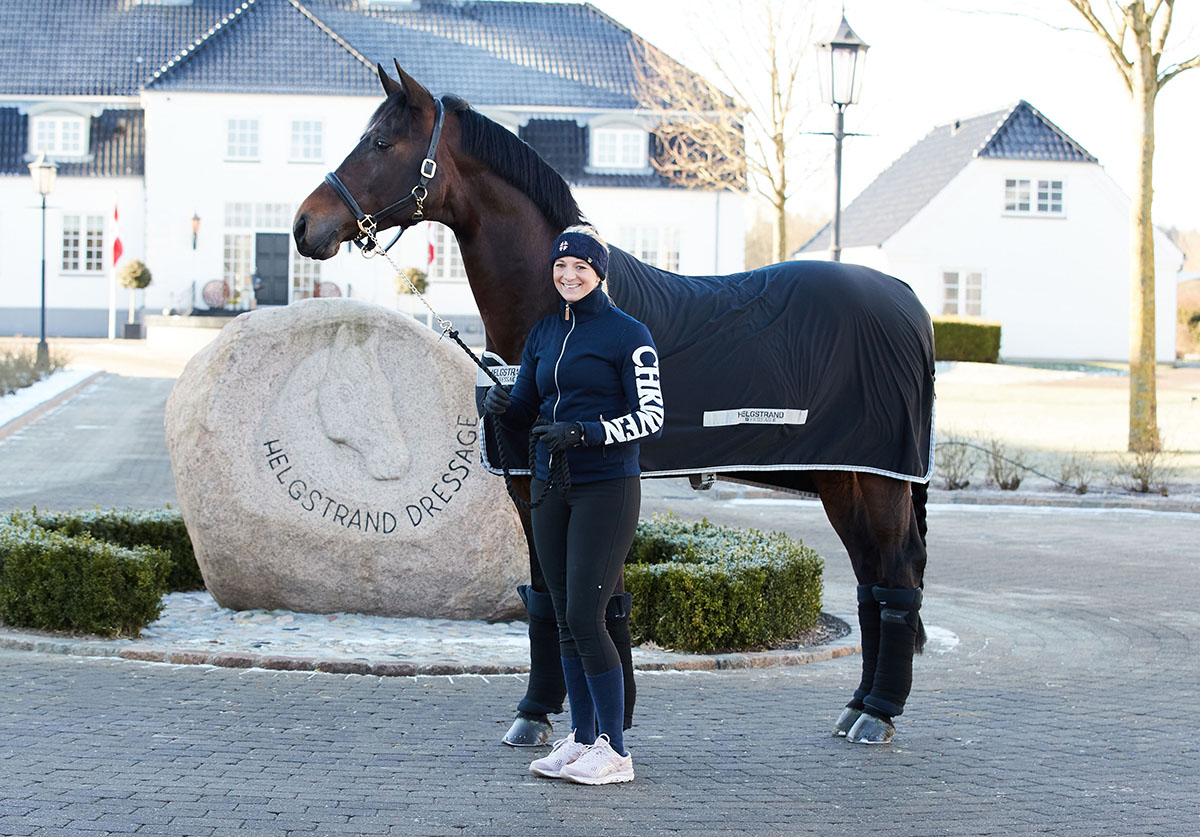