The stallion Devonport by Dancier/Ravallo is a well-known name among German breeders and, despite his young age, he has already achieved many great results.

Devonport has just been selected for the 2018 WCYH in Ermelo among the 5yo. In addition, he has won several sports tests, championships with Rieke Schnieder, including winning bronze at the Hanoverian Championships for 3yo and in 2017 he also won the German Bundeschampionat in Warendorf with a total score of 9.1.

Devonport is bred by Christine Miesner from Germany and was bought in partnership between Stutteri EVO and Helgstrand Dressage. 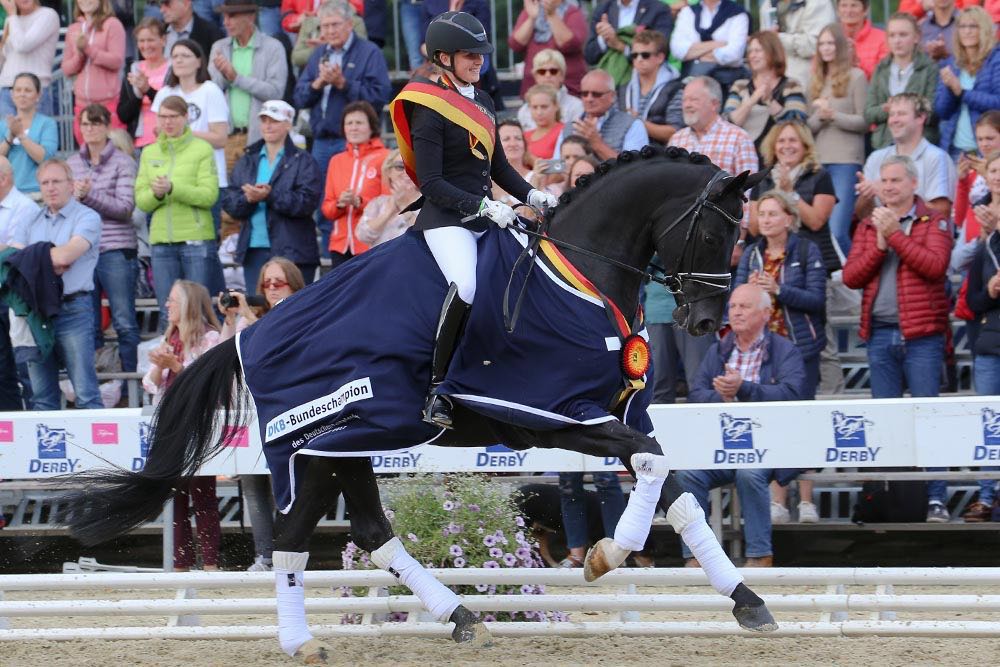 Fiesta Danza OLD is the name of the 6yo mare, which Helgstrand Dressage also has bought. She is another great offspring by the magnificent stallion, Fürstenball, who has achieved many impressive results. Fiesta Danza has already proved her worth achieving great results herself, including winner of the Oldenburg Championship for 5yo. Fiesta Danza also participated in the Bundeschampionat final for 5yo in Warendorf, as well as winning this year’s Bundeschampionat qualifier. The mare just continues achieving greats results as she recently got selected as a reserve for the 2018 WCYH in Ermelo.

Fiesta Danza OLD is bred by Johannes Westendarp and was bought in partnership between Stutteri EVO and Helgstrand Dressage. 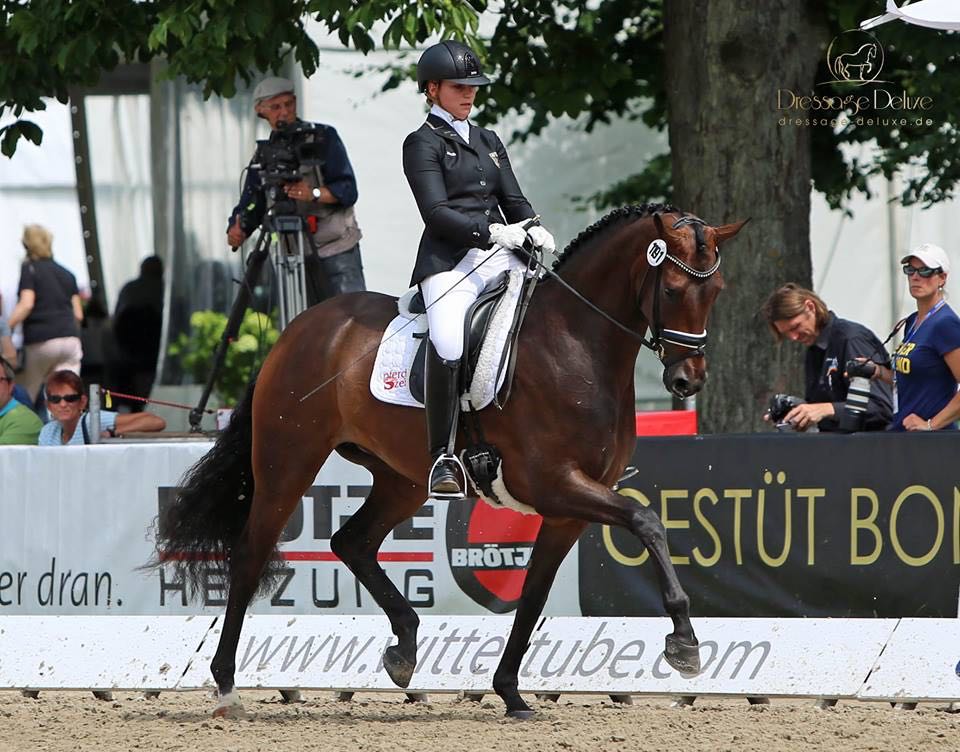 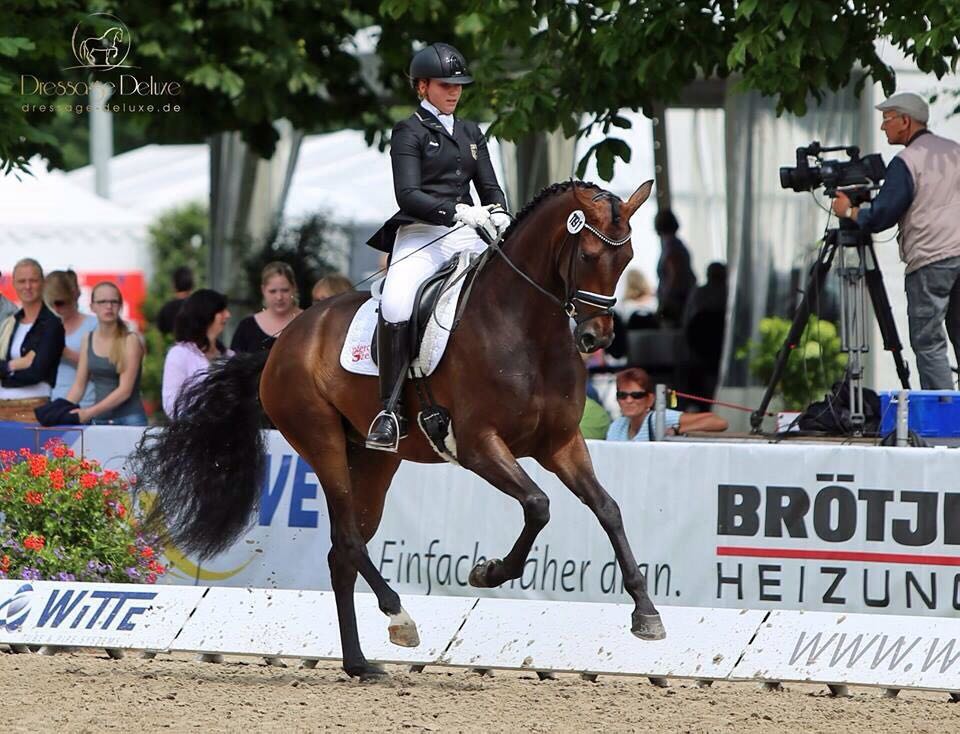