In December 2020, Helgstrand established a new location in UK. The UK location has been established with four-time Olympian and British equestrian legend Richard Davison. He will lead the Group’s UK development across all brand and commercial platforms.

Richard, together with his sons Tom and Joe, runs a combined dressage and show jumping stable, and he is also involved in many aspects of the British and international equestrian community. He is a former British Olympic Dressage Team manager and World Class Show Jumping Programme coach.

The name Davison has been synonymous with elite level equestrian sport in Great Britain for many years. Richard is a four-time Olympian (including the 2012 London Olympic Games) and has been at the fore-front of the international dressage world for three decades. As well as being among the world’s most experienced international riders he is in demand for his many other attributes.

The Helgstrand Group currently has sport horse sales stables in Denmark, Germany, UK and US. 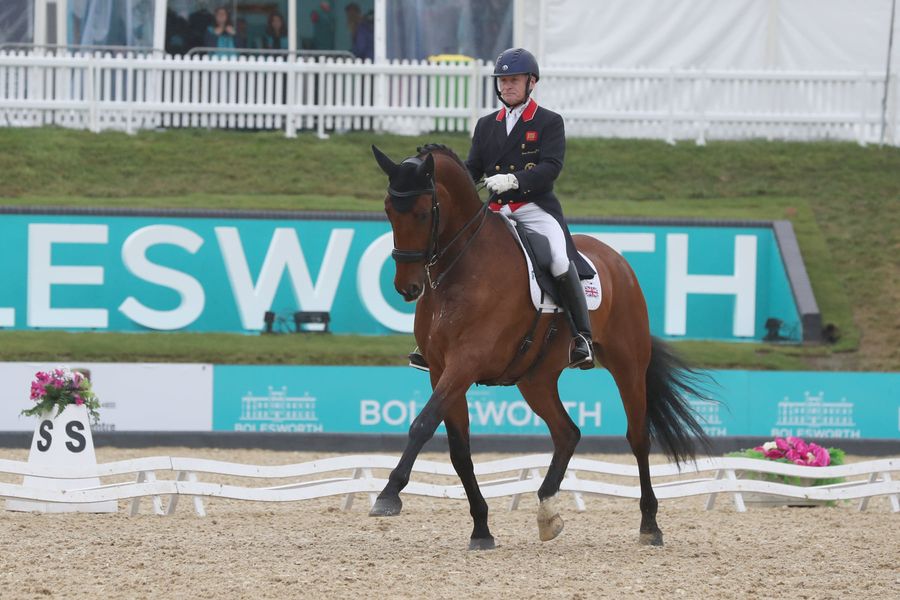 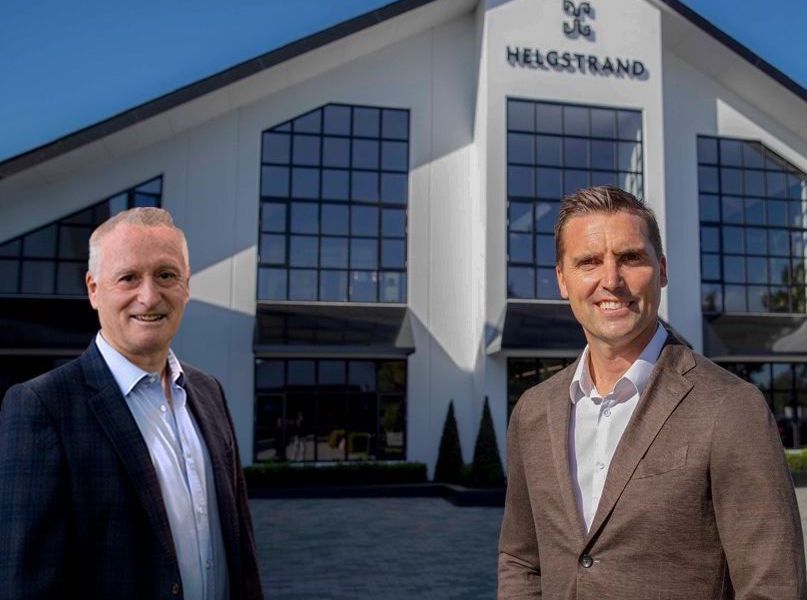